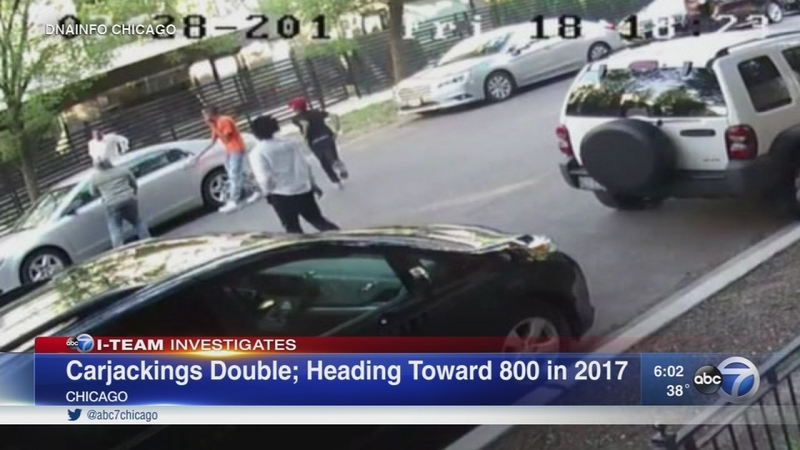 CHICAGO (WLS) -- After several years of Chicago's image taking a beating for leading the nation in murders, the city is now a new number one in the category of carjackings.