Woman carjacked by 2 men who were shot, trying to get to Mercy Hospital 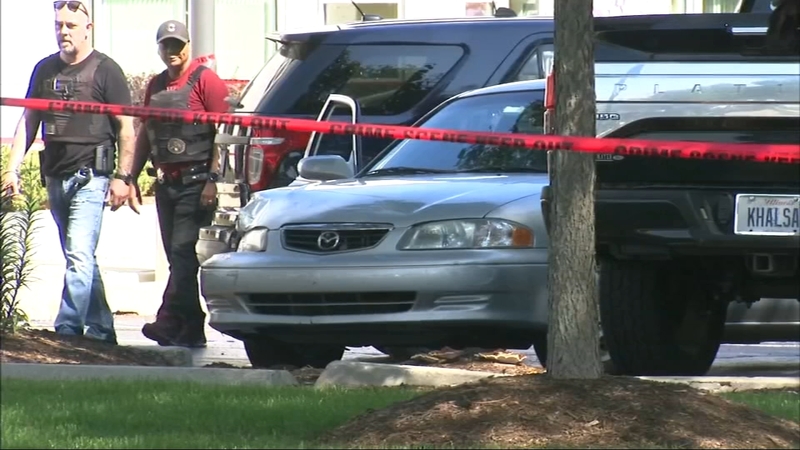 Woman carjacked by 2 men who were shot, trying to get to hospital

CHICAGO (WLS) -- A 22-year-old woman was carjacked Friday afternoon by two men who had just been shot and trying to get to a hospital on Chicago's South Side.

At about 1 p.m., the two men, both age 23, were driving in the 4700-block of South Cornell Avenue toward Lake Shore Drive when a black vehicle pulled up and fired shots at them. One man was shot in the groin and leg; the other man was shot in the chest and leg.

The two victims attempted to drive themselves to Mercy Hospital, located at 23rd Street and South Michigan Avenue, when they hit a beige-colored Mazda driven by the 22-year-old woman.

The two men then got into her car and demanded she drive them to the nearest hospital.

Police said the victims told the woman that she was not driving fast enough so they made her get out of her car before continuing on to Mercy Hospital. They parked her car in a side parking lot upon arriving at the hospital and went inside for treatment.

The men were later transported to Stroger Hospital.