Carlos Johnson, 17, among 4 teens charged in shooting death of Demario Bailey, 15, in Englewood 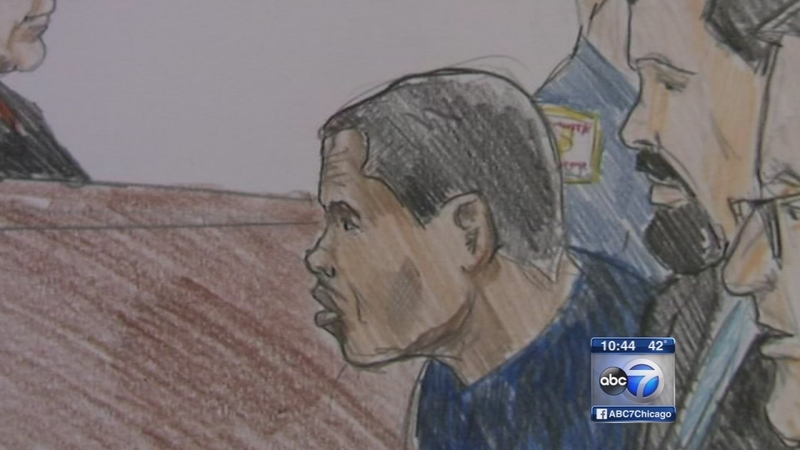 Police said Bailey, a sophomore at Johnson College Prep, was killed when a robber tried to steal his coat. Investigators said the victim and his twin brother, Demacio Bailey, were walking to basketball practice around 12:30 p.m. Saturday when they were accosted by four robbers near a viaduct in Chicago's Englewood neighborhood on the South Side.

From heartbreak to the hardwood, a murder victim's twin brother took to the court Monday night.

"He said, 'Mama, Issy would want me to play ball.' He said 'I'm going to live for my brother, mama,'" said Delores Bailey.

Demario Bailey was walking under a viaduct with his twin brother Saturday when police say armed teenagers confronted them, demanding one of the Bailey brothers hand over their coat.

Monday, prosecutors charged three 17-year-olds and a 16-year-old with the murder. Seventeen-year-old Carlos Johnson was the first hauled before a judge.

"The State's Attorney's office is not alleging that he had a weapon in this case in either of the robberies or the murder," defense attorney Michael Clancy said.

Demario Bailey's mom made a promise.

As for the teens charged, prosecutors also allege they robbed two other people in just before the robbery attempt that ended Demario Bailey's death.