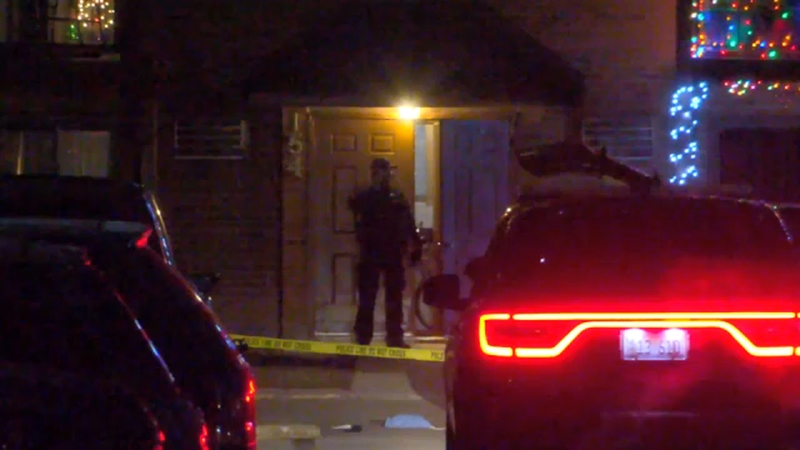 A neighbor who did not want to be identified said he saw several men stumble into the complex's parking lot, bleeding, and then the police arrived.

Carol Stream police said in a press release Wednesday that officers discovered "a chaotic scene" when they arrived at the complex.

After preliminary investigation, it appeared a 34-year-old man who lives in the apartment was attacked by several relatives and friends of his girlfriend who lives there with him, police said. He reportedly stabbed the six people in an attempt to defend himself, as they hit and kicked him.