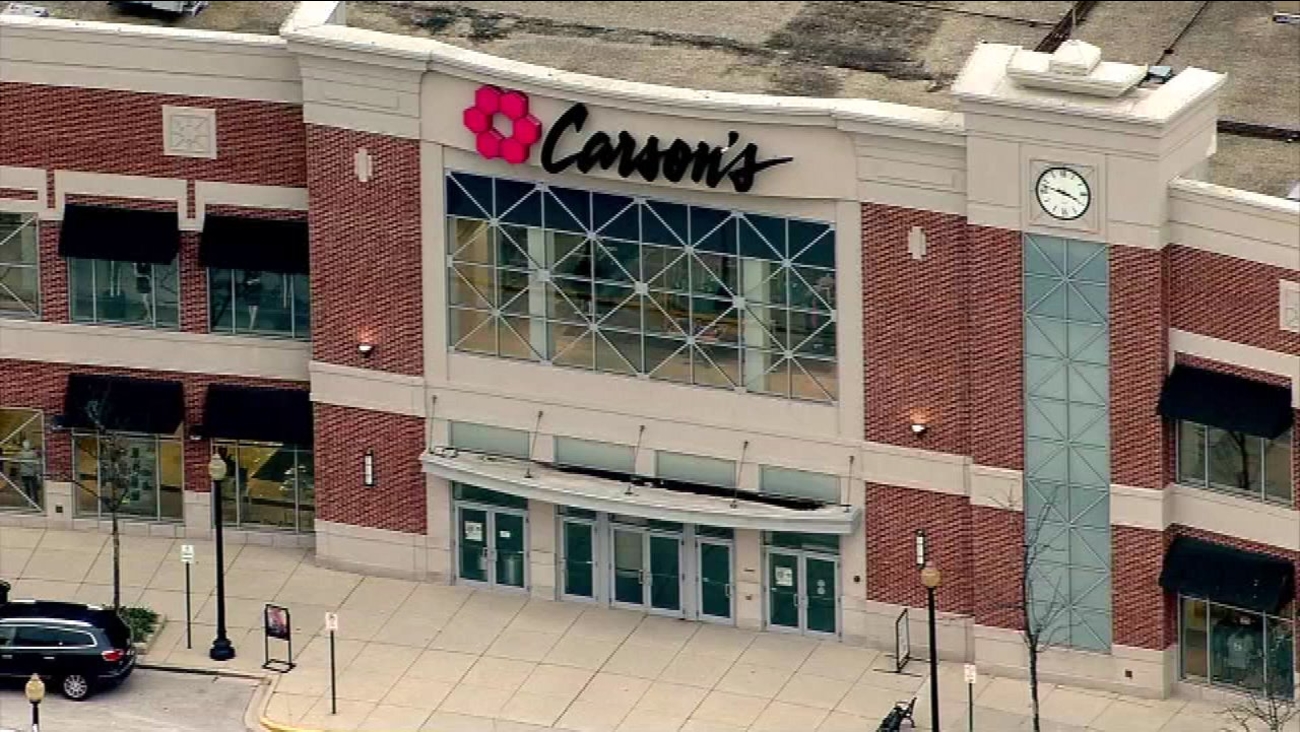 Locations include stores at the Streets of Woodfield in Schaumburg and Riverside Plaza in Chicago. Clearance centers in Aurora and Morton Grove will also close this spring. The sales will run for 10-12 weeks.

Carson's parent company, Bon-Ton Stores, Inc. announced the store closures Wednesday. A total of 42 locations are being closed nationwide, including Carson's stores in Danville and DeKalb and a Peoria Bergner's store.