He was recently reelected as mayor of Mettawa and had been charged with conspiracy to engage in illegal gambling.

Urlacher filed paperwork to run in the state's 26th District. 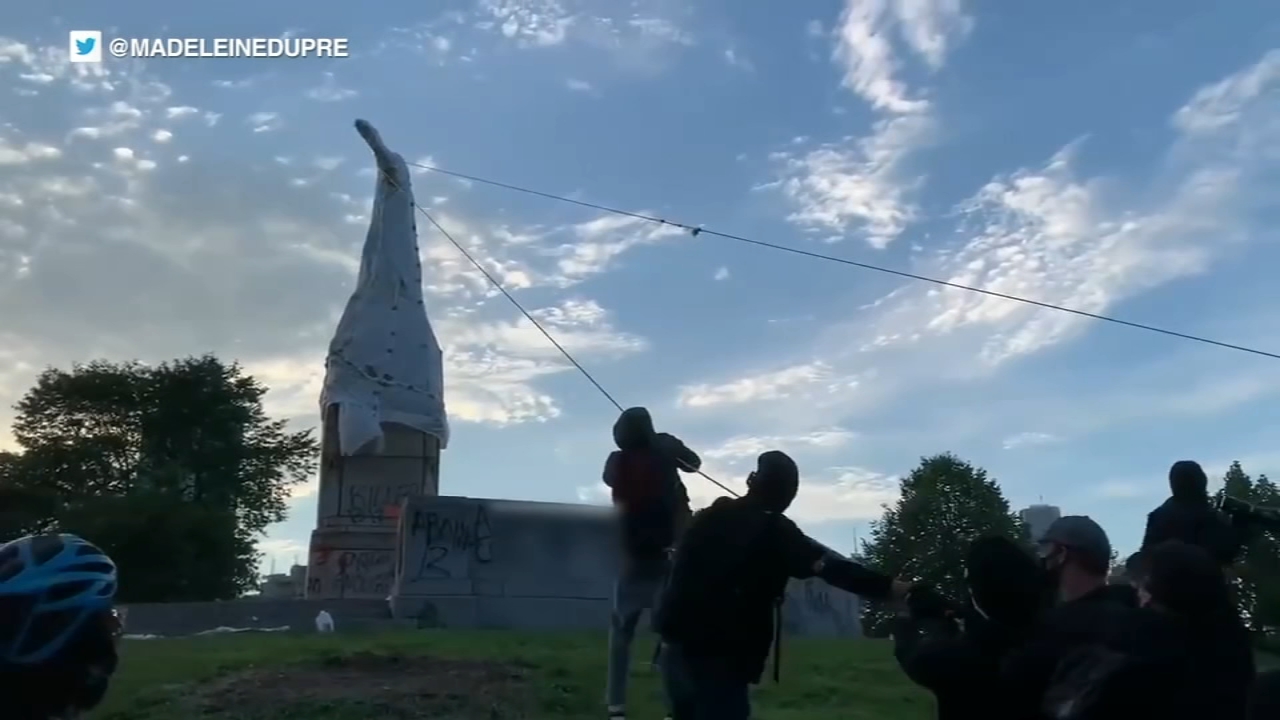