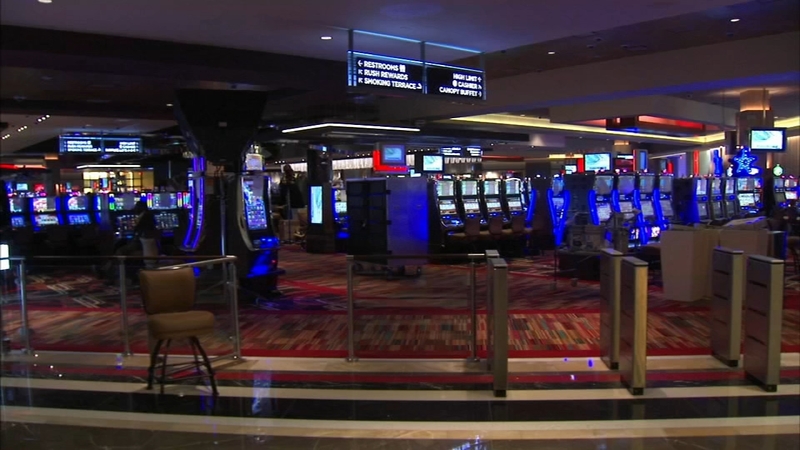 SPRINGFIELD (WLS) -- Mayor Lori Lightfoot remains confident that a deal will be worked out in Springfield to clear the way for a Chicago Casino. However, lawmakers are still working out details.

There has been a lot of movement on the bill Wednesday after seeming to be stalled for a while. With the mayor's team and her allies working hard to win votes, there are indications that a deal could happen before the end of the veto session Thursday.

Late in the afternoon the gaming bill sponsor, State Representative Bob Rita, was joined by members of Lightfoot's Springfield lobbying team for a meeting in the office of House Speaker Mike Madigan.

The meeting comes after a day long effort to win enough votes in the House to pass a revised bill.

The original bill contained a 72 percent tax rate on a Chicago casino, which a consultant said was too onerous to attract investors.

Senate President John Cullerton also emerged from a meeting with Speaker Madigan Wednesday, but he declined to comment on discussions.

If the House passes the bill it would go to the Senate for final approval.

Mayor Lightfoot spent Tuesday in meetings with lawmakers to make her pitch for the importance of a Chicago casino, which is expected to provide nearly 40-percent of the revenue needed for the portion of the capital bill. That funding is used to build things like new schools and park district facilities across the state.

"We're getting close. We've moving in the right direction. Time is ticking but we've got enough time right now to do something," Rep. Rita said.