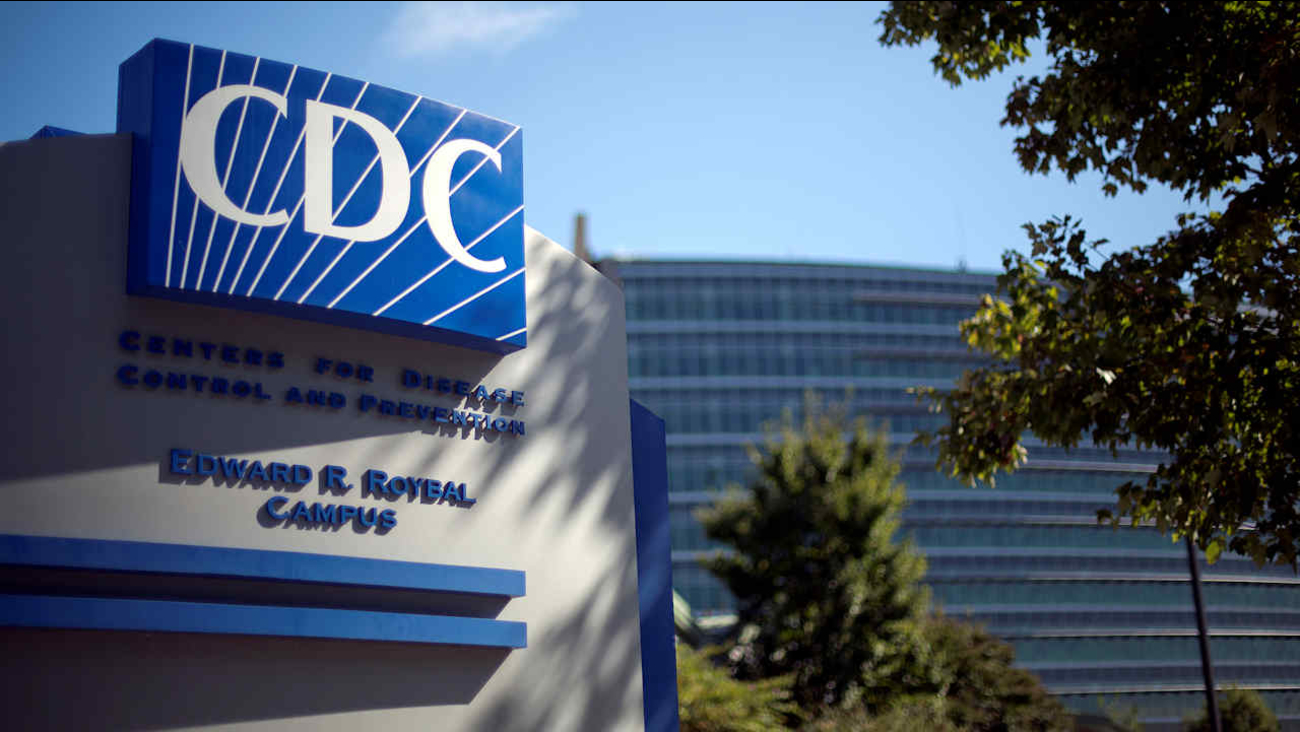 In this Tuesday, Oct. 8, 2013, file photo, a sign marks the entrance to the federal Centers for Disease Control and Prevention in Atlanta. (AP Photo/David Goldman)

WASHINGTON -- Officials at the Centers for Disease Control and Prevention, the very agency tasked with saving and protecting the lives of the most vulnerable, are now under order by the Trump administration to stop using words including "vulnerable" in 2018 budget documents, according to The Washington Post.

In a 90-minute briefing on Thursday, policy analysts at the nation's leading public health institute were presented with the menu of seven banned words, an analyst told the paper. On the list: "diversity," "fetus," "transgender," "vulnerable," "entitlement," "science-based" and "evidence-based."

Alternative word choices reportedly were presented in some cases. For instance, in lieu of "evidence-based" or "science-based," an analyst might say, "CDC bases its recommendations on science in consideration with community standards and wishes," the source said. But those working on the Zika virus's effect on developing fetuses may be at a loss for appropriate -- or acceptable -- words.

The reaction in the room was "incredulous," the longtime CDC analyst told the Post. "It was very much, 'Are you serious? Are you kidding?'"

As news of the word ban spreads at the CDC, the analyst expects growing backlash.

"Our subject matter experts will not lay down quietly," the unnamed source said. "This hasn't trickled down to them yet."

Others, outside the agency, are already responding with their own choice words.

"To pretend and insist that transgender people do not exist, and to allow this lie to infect public health research and prevention is irrational and very dangerous," Mara Keisling, executive director of the National Center for Transgender Equality, said in a written statement.

"The Trump administration is full of dangerous science deniers who have no business near American public health systems like the CDC," she continued. "They are actually going to kill Americans if they do not stop."
Calling the order "reckless" and "unimaginably dangerous," Dana Singiser, vice president of public policy and government affairs for Planned Parenthood Federation of America, also weighed in.

"You cannot fight against the Zika virus, or improve women's and fetal health, if you are unable to use the word 'fetus.' You must be able to talk about science and evidence if you are to research cures for infectious diseases such as Ebola," Singiser said. "You must be able to acknowledge the humanity of transgender people in order to address their health care needs. You cannot erase health inequities faced by people of color simply by forbidding the use of the words 'vulnerable' or 'diversity'."

The CDC and the Office of Management and Budget did not immediately respond to CNN's request for comment.

In response to ABC News' request for comment from the CDC, a Department of Health and Human Services spokesperson responded in a statement.

"The assertion that HHS has 'banned words' is a complete mischaracterization of discussions regarding the budget formulation process," the HHS statement said. "HHS will continue to use the best scientific evidence available to improve the health of all Americans. HHS also strongly encourages the use of outcome and evidence data in program evaluations and budget decisions."