CHICAGO (WLS) -- Census outreach leaders held a kickoff Wednesday, talking about their efforts to complete the count as canvassing began in Chicago for the 2020 census.

You have until the end of June to participate in the 2020 census. 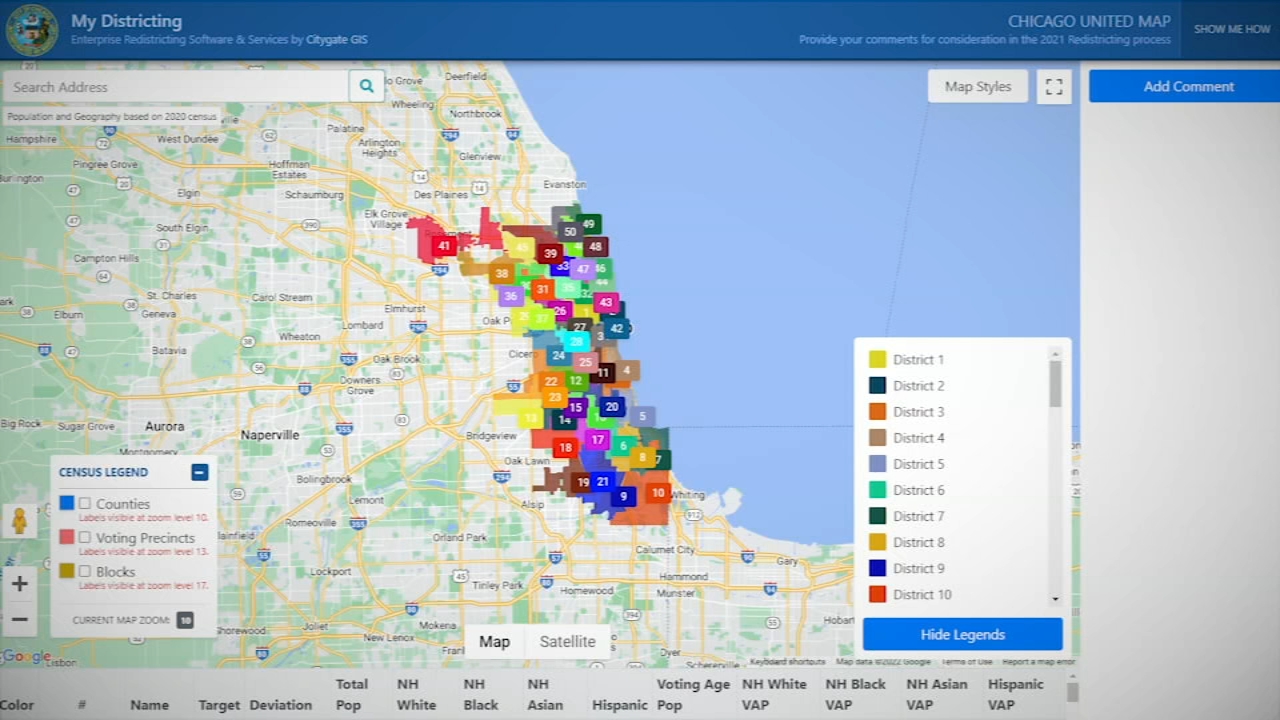 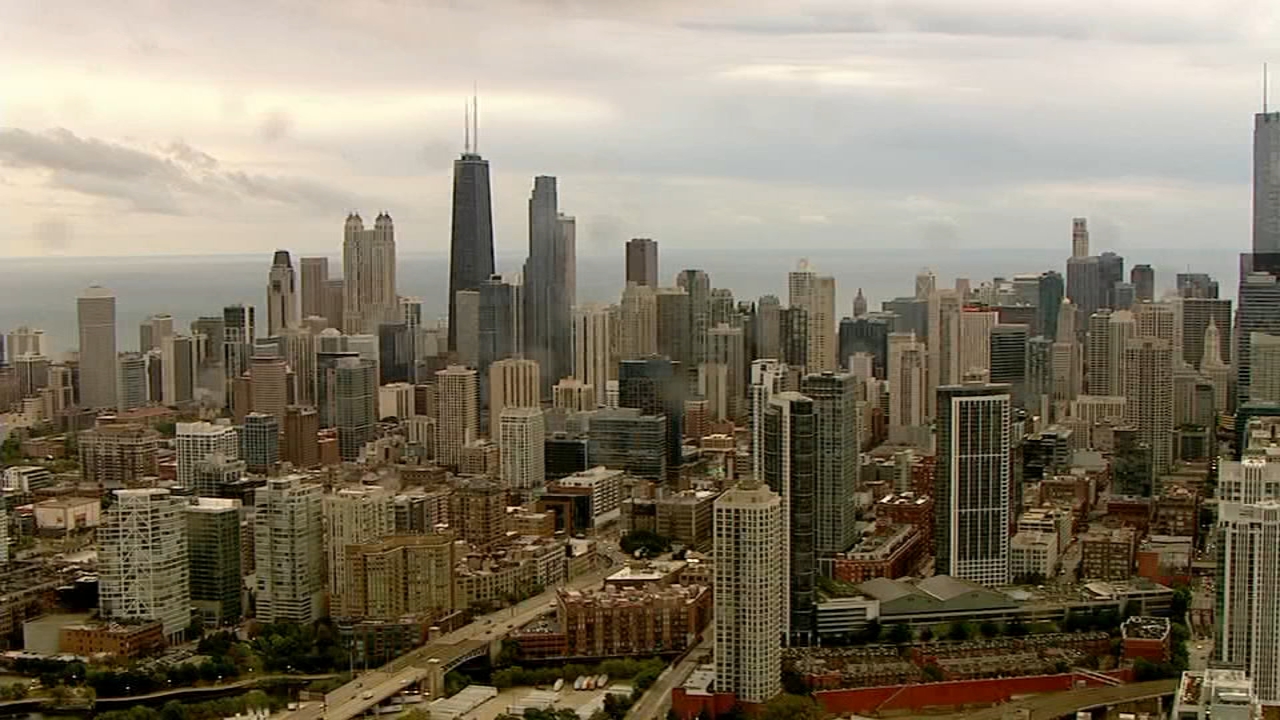