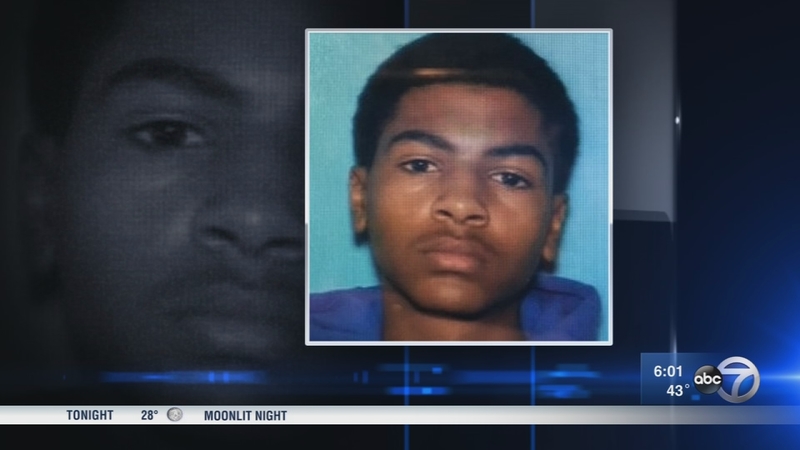 MOUNT PLEASANT, Michigan -- Police in camouflage uniforms searched house-to-house near the campus of Central Michigan University for a student suspected of fatally shooting two people at a dormitory and then fleeing into the neighborhood. He was taken into custody early Saturday.

Police released a photo of James Eric Davis Jr., urging the public to call 911 if they see him but also warning that the 19-year-old shouldn't be confronted.

More than 100 officers from multiple agencies were still searching for Davis Jr. as of 9:30 p.m. Friday evening.

The person of interest is James Eric Davis, Jr. He is a black male, approximately 19 years of age, 5'10" & 135 lbs. He was last see wearing mustard yellow jeans and a blue hoodie. The suspect is considered armed and dangerous. Do not approach the suspect. Call 911 immediately. pic.twitter.com/dCChxe1Tfr

The Central Michigan University Police Department has identified the victims in the campus shooting as James Eric Davis, Sr., and Diva Jeneen Davis, the suspect's father and mother.

James Eric Davis Sr. was a part-time officer with the Bellwood police department and has worked there for almost 20 years. 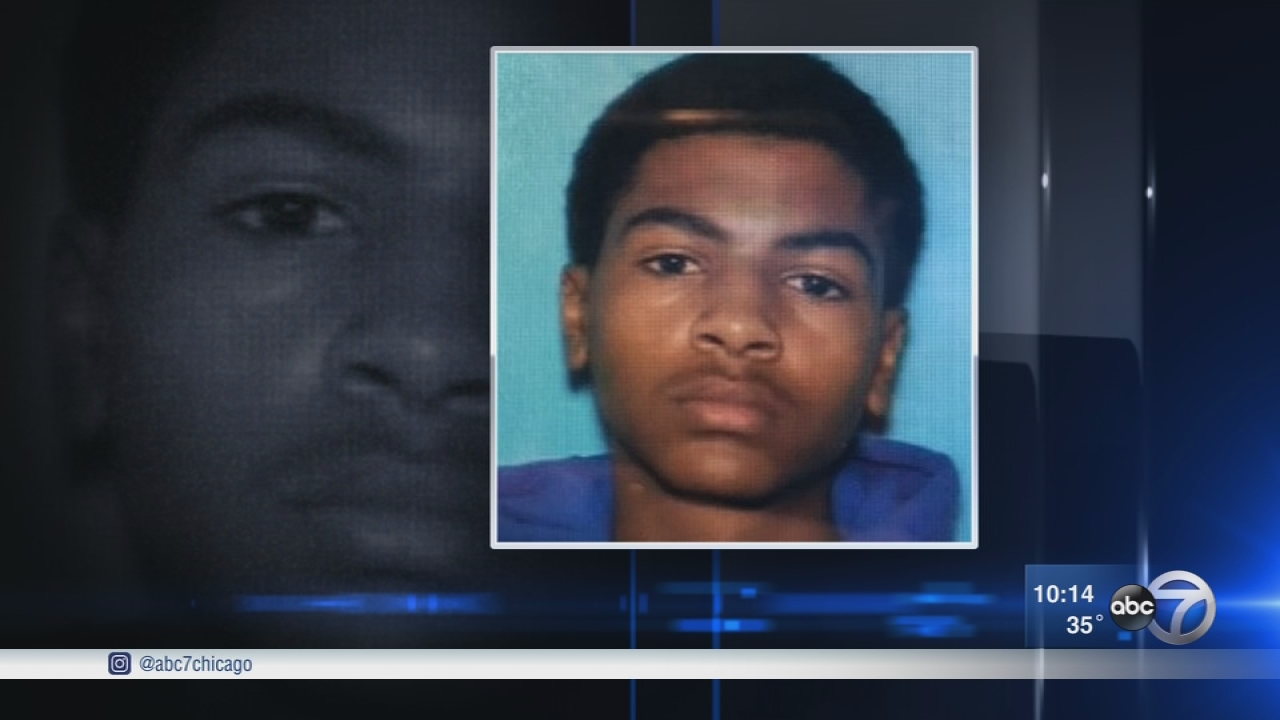 "He should be considered armed and dangerous," campus police Lt. Larry Klaus said.

The shooting occurred around 8:30 a.m. at Campbell Hall, a residence hall at Central Michigan, which is about 70 miles (112.6 kilometers) north of Lansing. Police described the shooting as a "family-type domestic situation" and said the victims were not students.

Thursday night police took Davis, Jr., to a nearby hospital for some sort of drug-related incident. Police have not released details about what that incident was.

His parents had traveled from their home in Plainfield to Mount Pleasant, Mich., to pick their son up for Spring Break.

"They were like the model parents, for something like this to happen, you know, I'm just at a loss for words," said Julian Leal, neighbor.

Klaus said video at the dorm suggests Davis fled on foot after the shooting. He was wearing a hoodie but had been shedding certain clothes while on the run.

During a news conference, Klaus said the FBI, ATF, county and local authorities were all looking for Davis Jr and that clothing was found along nearby railroad tracks.
The search was focused on Mount Pleasant neighborhoods near campus. Officers in camouflage knocked on doors and checked possible hiding places, such as yards and porches. In the surrounding community, students and staff in the Mount Pleasant school district were told not to leave nine buildings.

Police were methodically evacuating people from residence halls one building at a time. Students and parents were urged to wait to exit until contacted by police. They further urged local residents to stay inside and to call police if anyone matching Davis Jr.'s description was seen.

"This has been a tragic day for Central Michigan University," said CMU President George Ross.

Video shows the scene of the Central Michigan University campus, where a shooting has taken place.

Klaus said Davis Jr. was taken to a hospital Thursday night by campus police because of a drug-related health problem, possibly an overdose. No other details were released.

Davis Jr. is from Plainfield, Ill., and graduated from Central High School in 2016, said Tom Hernandez, a spokesman for Plainfield School District 202.

The shooting occurred on the last day of classes before a weeklong break. Parents who were trying to pick up students were told instead to go to a local hotel where staff would assist them while the manhunt was ongoing.

A student, Tyler Whipple, was driving through campus when his route was blocked off by police cars at the scene of the killings. He had to catch a flight to Florida.

"These roads are kind of spooky right now," Whipple said.

The school posted an alert Friday morning on social media about shots being fired at Campbell Hall. An automated phone message also was sent to students.

Halie Byron, 20, said she locked herself in her off-campus house, about a 10-minute walk from Campbell Hall. She had planned to run errands before traveling home to the Detroit area.

"It's scary thinking about how easy a shooter can come into a college campus anywhere - a classroom, a library. There's so much easy access," Byron said.

In the surrounding community, students and staff in the Mount Pleasant school district were told not to leave nine buildings. Visitors also weren't being allowed to enter.

If you’re on the CMU campus please stay inside! Stay safe everyone. This is terrifying to wake up to. pic.twitter.com/xImaUfDdIA

The Western Michigan vs. Central Michigan basketball game has been rescheduled to 11 a.m. on Saturday at Riempa Arena on Northwood University campus. The game will be closed to the public except for previously-identified family members, CMU said.

An update on the Mid-Atlantic Conference Wrestling Championships will be provided by 11 a.m. Saturday as well.