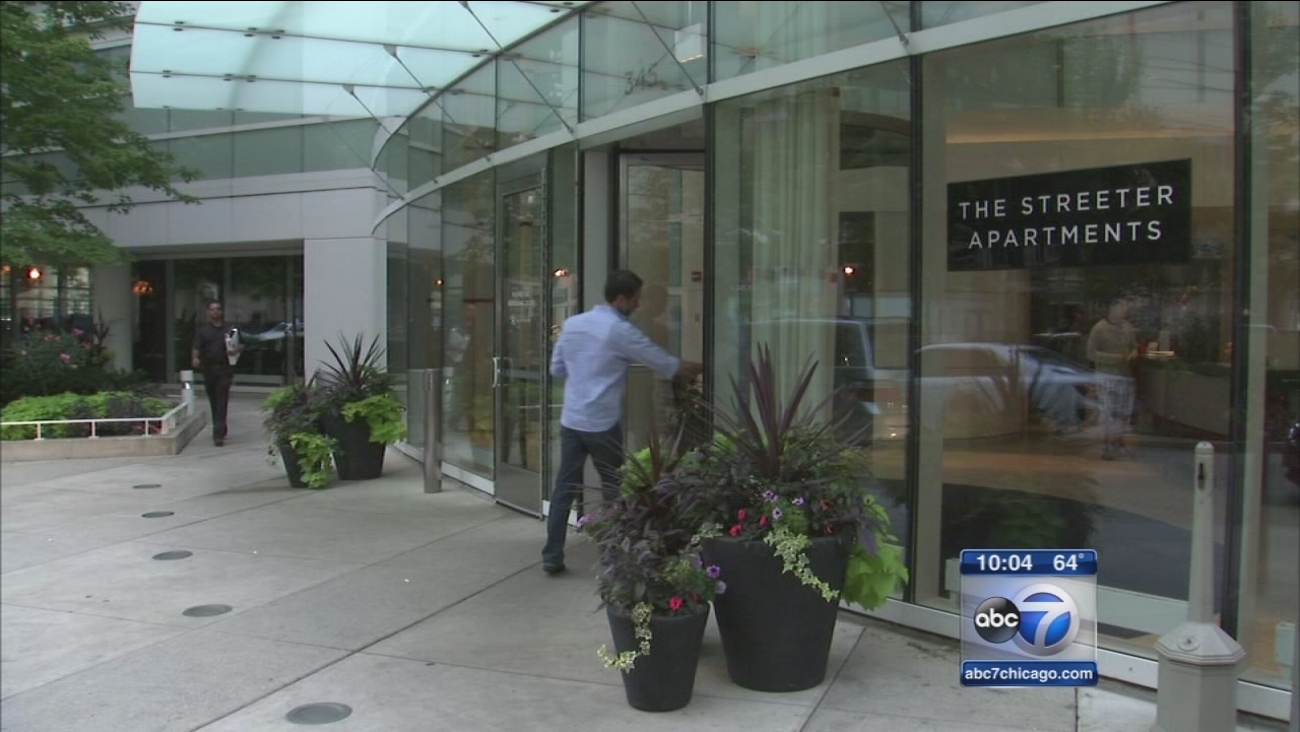 The Chicago Housing Authority is subsidizing the rent for low-income residents in some of the city's priciest apartment buildings. (WLS)

CHICAGO (WLS) -- The Chicago Housing Authority is scaling back a controversial program that allowed some low income renters to live in several of Chicago's priciest downtown high rises. $2,500 per month rent was no obstacle to luxury living for recipients of the so-called "super vouchers." As Crain's Chicago Business and ABC7 first reported in July, the program paid a sizable portion of the rent for some occupants of the plush Aqua Tower and the high-end Streeter apartment building in downtown Chicago.

"After concluding a review and analysis of exception payment standards, we believe adjusting the policy strikes a critical balance between providing housing options for voucher participants and fiscal responsibility," CHA CEO Michael Merchant announced via press release Sunday. The changes will impact approximately 260 of the 700 families currently using "super vouchers." Not all of them live in luxury down apartment buildings. The program was created by the U.S. Department of Housing and Urban Development to allow those with low incomes the chance to live in "opportunity areas" with better transit, career options and schools.

The program came under fire after it was revealed the high end lifestyles were being subsidized by tax dollars at a time the CHA has a waiting list of 15,000 people hoping for any help at all. "When it comes to the luxury high rise units, there's no excuse why the CHA is doing this at taxpayer expense and at the expense of thousands of Chicagoans who are denied any access to vouchers because the CHA runs out of money," Rep. Aaron Schock (R-Peoria) told ABC 7 in July.

The CHA says the scaled back program will offer participants up to 150% of the U.S. Department of Housing and Urban Development fair market rent, down from 300%. Fewer than 2% of CHA subsidy recipients receive the more valuable "super vouchers."