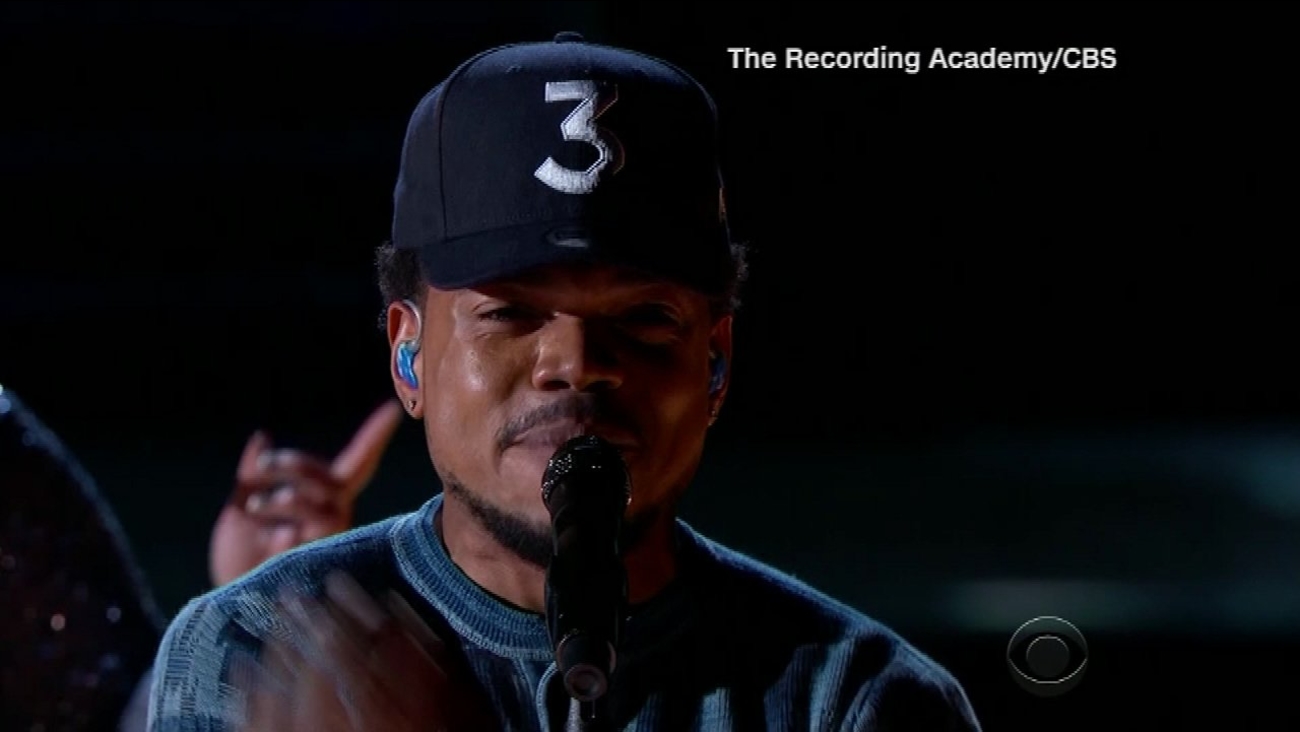 CHICAGO (WLS) -- Grammy-winner Chance the Rapper will be the grand marshal of the 2017 Bud Billiken Parade, which will be held on the South Side on Aug. 12.

Chance may not have scheduled a Chicago stop for his summer tour, but he will make a special appearance for the annual parade.

The parade is the oldest and largest African American parade in the United States and is held to kick off the school year.