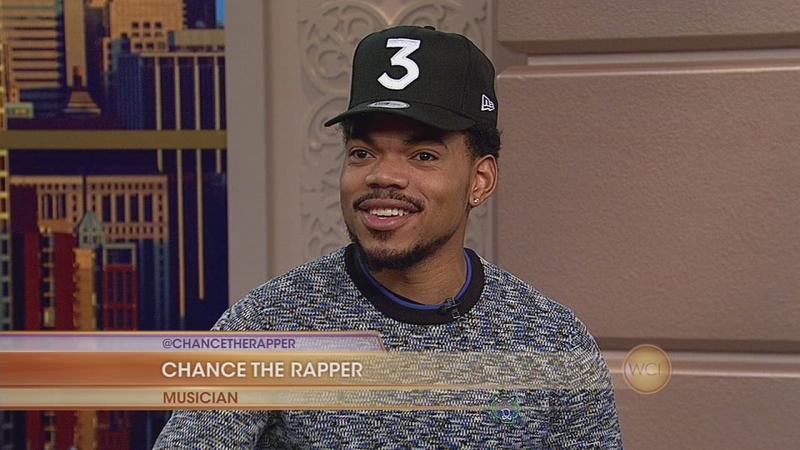 Chance The Rapper stopped by Windy City Live with his brother and father to encourage American to get out and vote.

On Monday - the day before Election Day -- Chance along with his non-profit, SocialWorks, is hosting a free concert followed by a "Parade to the Polls."

The event will runs 3 p.m. - 5 p.m. at Petrillo Music Shell in Grant Park, 235 S. Columbus, in Chicago. (The event was moved from the Virgin Hotel due to capacity.) Chance will be joined by Twin Peaks, Taylor Bennett, Malcolm London, DJ oddCouple and others.

After the concert, the group will march to the nearby polling site at 15 W. Washington St. in the Loop.

Chance the Rapper and his family stopped by Windy City Live.