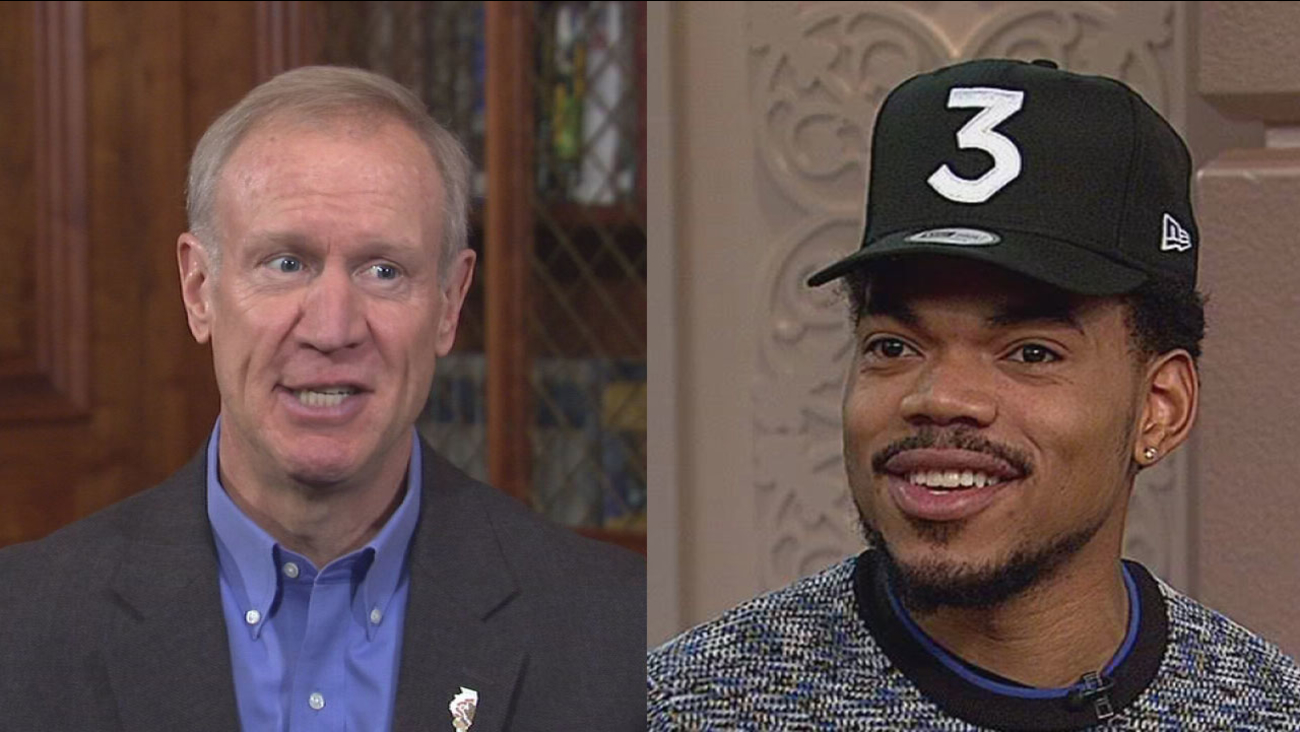 Gov. Bruce Rauner and Chance the Rapper are scheduled to meet on Wednesday.

Chance the Rapper is set to meet with Illinois Gov. Bruce Rauner on Wednesday in Chicago, where the pair will discuss local education issues.

"I'm meeting privately with the governor Wednesday," the Windy City native and musician tweeted Monday. "The two of us will address funding education in Chicago. I'm eager to hear his ideas."

"Looking forward to hearing your ideas, too," the Republican governor responded Monday afternoon.

The meeting comes after a Twitter exchange between Chance and Rauner, which began when the governor congratulated the rapper on his Grammy wins earlier this month. The musician won the award for best new artist, among other categories.

"Congrats to @Chancetherapper for making history as an independent artist and taking home 3 Grammys. IL is proud that you're one of our own," Rauner tweeted on February 13.

Chance, who backed Democratic presidential nominee Hillary Clinton in the 2016 election, took the opportunity to ask for a meeting with the governor.

"Thank you Governor, I would love to have meeting with you this week if possible," he tweeted.

Rauner responded a couple of hours later, tweeting, "Let's set up a meeting soon. Looking forward to our conversation @chancetherapper."

The 23-year-old rapper was born and raised in Chicago and has been outspoken in his opposition to President Donald Trump. He voiced his support for the #BlackLivesMatter movement and led hundreds to an early voting location last November following a free concert.