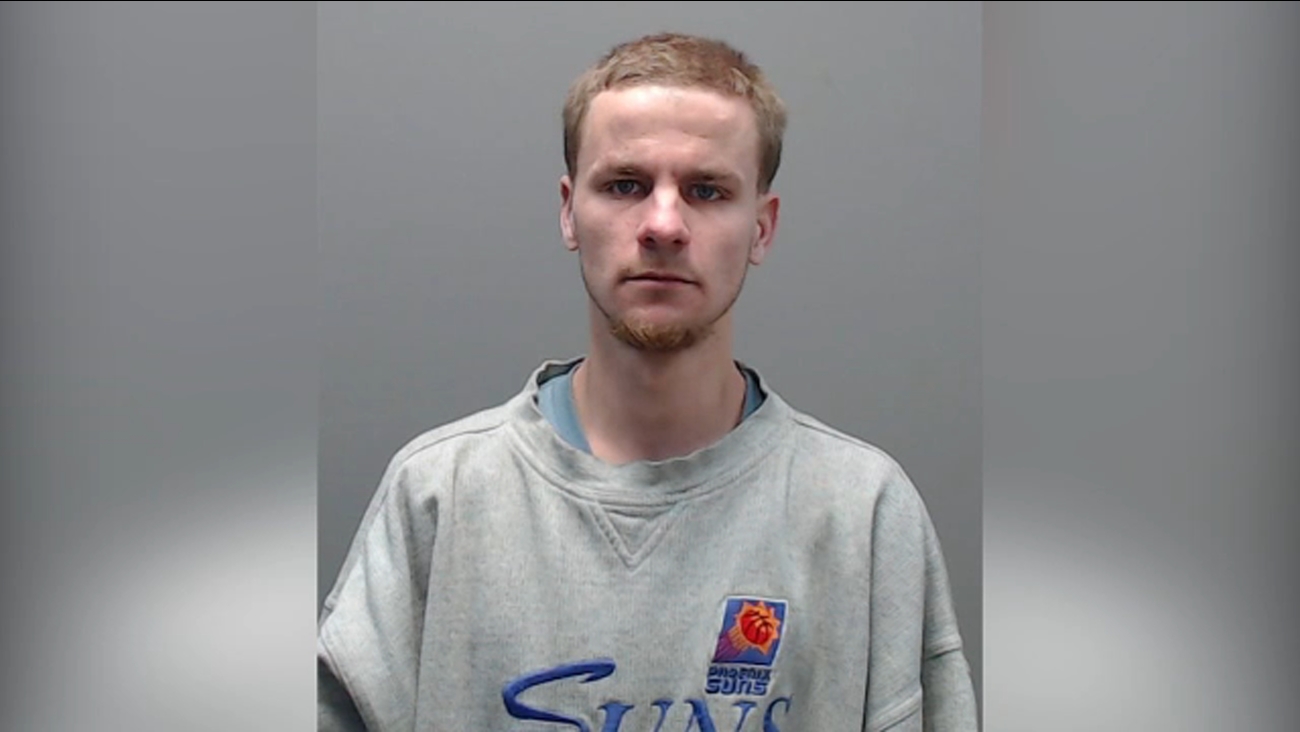 A south suburban father has been charged in connection with the death of his 2-month-old daughter.

Kora Middono was flown from Morris Hospital to Lurie's Children's Hospital in Chicago at around 12:22 a.m. on Monday, according to Channahon Police.

Investigators say Kora was living with her mother and father at the Manor Motel in Channahon, but moved to Crest Hill Inn in Crest Hill on the morning of May 30.