For Valenzuela Verdugo, it was apparently a violent ending to life in a lethal business.

He had been a fugitive since late 2014 when indicted by a federal grand jury in Chicago and added to the burgeoning case against Joaquin "El Chapo" Guzman, the world's richest drug kingpin.

Two years ago, Valenzuela Verdugo was named as a major trafficker and money launderer by U.S. Treasury Department officials under the so-called "Kingpin Act." At the time, the Treasury Dept. froze his assets. And said that he had "reinforced the criminal power and the influence of the infamous activities of Mr. Guzman." El Chapo himself is currently held in New York and being prosecuted there on charges similar to the Chicago case.

Federal authorities in Chicago did not respond to I-Team requests for information on Valenzuela Verdugo's torturous murder. Prosecutors have asked to appear in front of Chicago District Judge Ruben Castillo on December 5th when they will present the motion to dismiss charges.
Report a correction or typo
Related topics:
torturedrug bustel chapoi team
Copyright © 2020 WLS-TV. All Rights Reserved.
RELATED 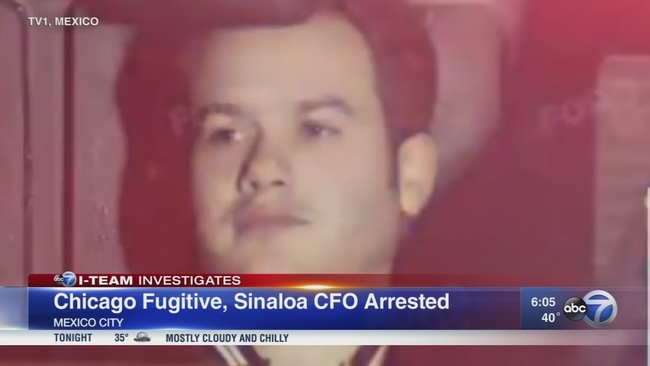 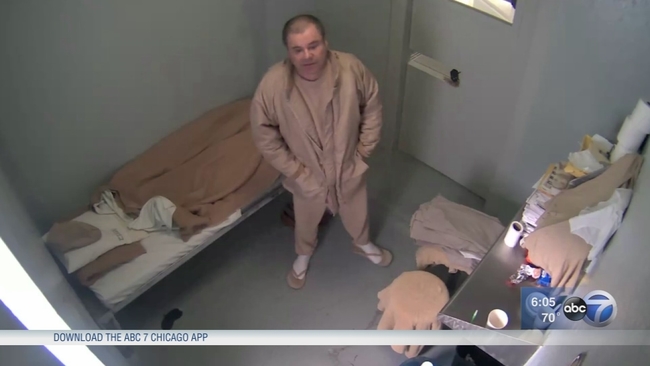 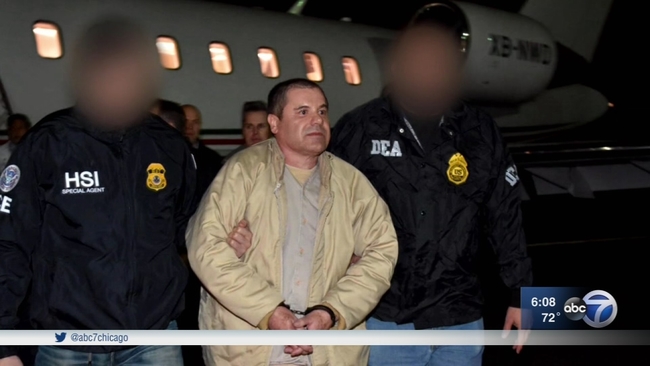