WLS
ORLAND PARK, Ill. (WLS) -- Charges have been filed against the suspected gunman in the fatal shooting of a teenager at Orland Square Mall, police said.

Jakharr Williams, 20, has been charged with unlawful possession of a weapon by a convicted felon. He will be transported to the Bridgeview court house for a bond hearing Friday afternoon, Orland Park Police Commander Tony Farrell said.

The weapons charge was the only one approved by the Cook County state's attorney's office as of Friday morning, but police said the investigation is ongoing.

Police said they took Williams into custody in Matteson Wednesday night without incident.

The suspected gunman in the Orland Park mall shooting is in custody and charges are pending.

Authorities said he shot and killed 18-year-old Javon Britten near the food court inside the Orland Square Mall Monday evening.

Britten's family said Williams approached Britten at the mall and said something about not liking him before allegedly pulling a gun and firing inside the mall in front of other shoppers.

Williams, police said, was able to run from the mall before police arrived.

Williams' attorney, David Sotomayor, said he met with his client Wednesday night and has been speaking with his family.

"The family is very remorseful for what occurred," Sotomayor said. "They wanted me to specifically express their heartfelt sympathy for the family. Obviously, there were some problems between Mr. Williams and the decedent. They don't want this to escalate further."

Sotomayor was not specific about what the problems were.

Britten's family said he was a tall and sweet young man who loved music and basketball. They had been praying for the suspect to surrender to authorities.

Meanwhile police said Williams is no stranger to the law. He was on parole for robbery.

Formal charges have not yet been filed against Williams. Sotomayor said his client is calm and cooperating with police.
Report a correction or typo
Related topics:
orland parkrichton parkmattesonmallshootingman killed
Copyright © 2020 WLS-TV. All Rights Reserved.
RELATED 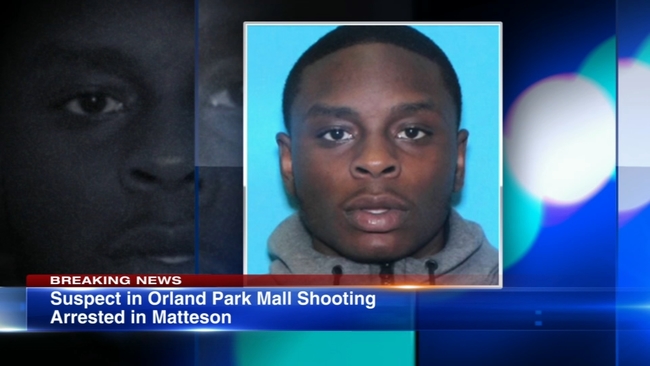 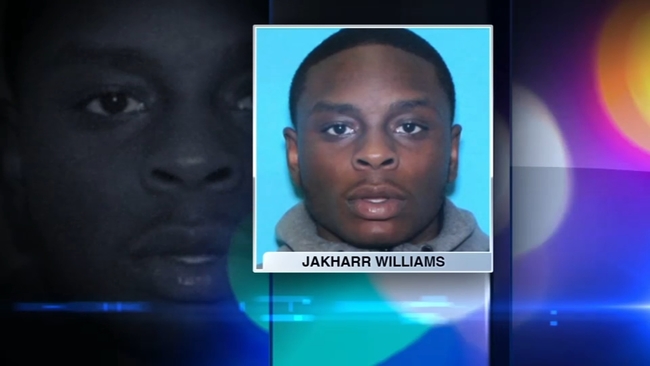