WLS
By Chuck Goudie and Barb Markoff, Ross Weidner and Christine Tressel
CHICAGO (WLS) -- The ABC7 I-Team has learned that criminal charges were filed Thursday against a 22- year old Chicago man who was yanked off a Greyhound bus two weeks ago after police say he threatened to blow up the vehicle on the Kennedy Expressway. 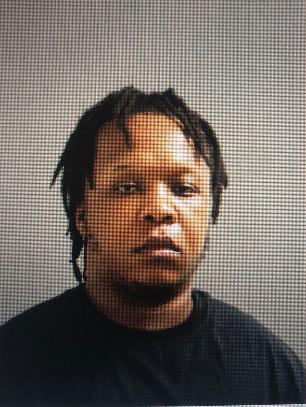 No injuries were reported and a police sniffer dog cleared the bus after a sweep for bombs.
Report a correction or typo
Related topics:
chicagobomb threati team
Copyright © 2021 WLS-TV. All Rights Reserved.
RELATED 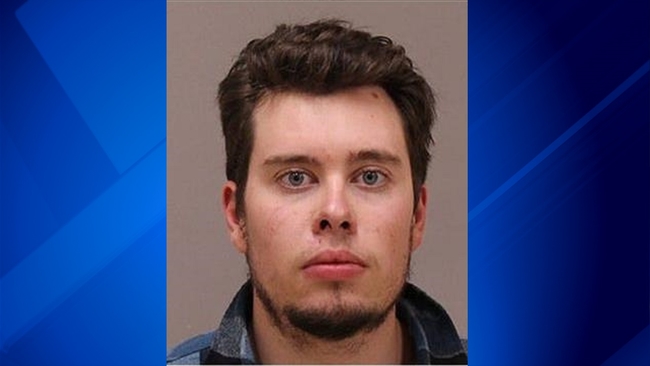 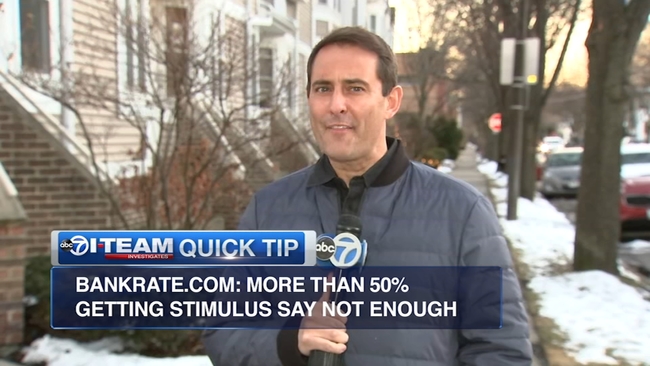 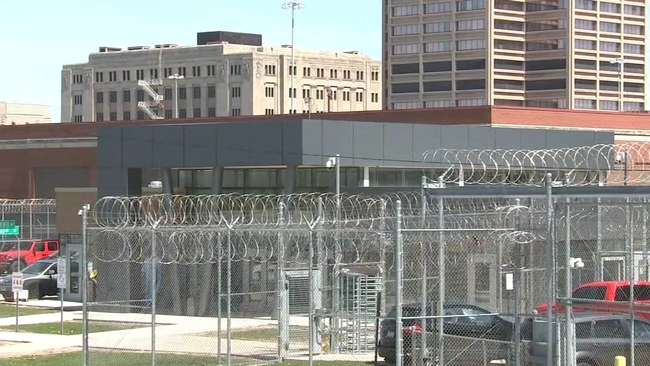