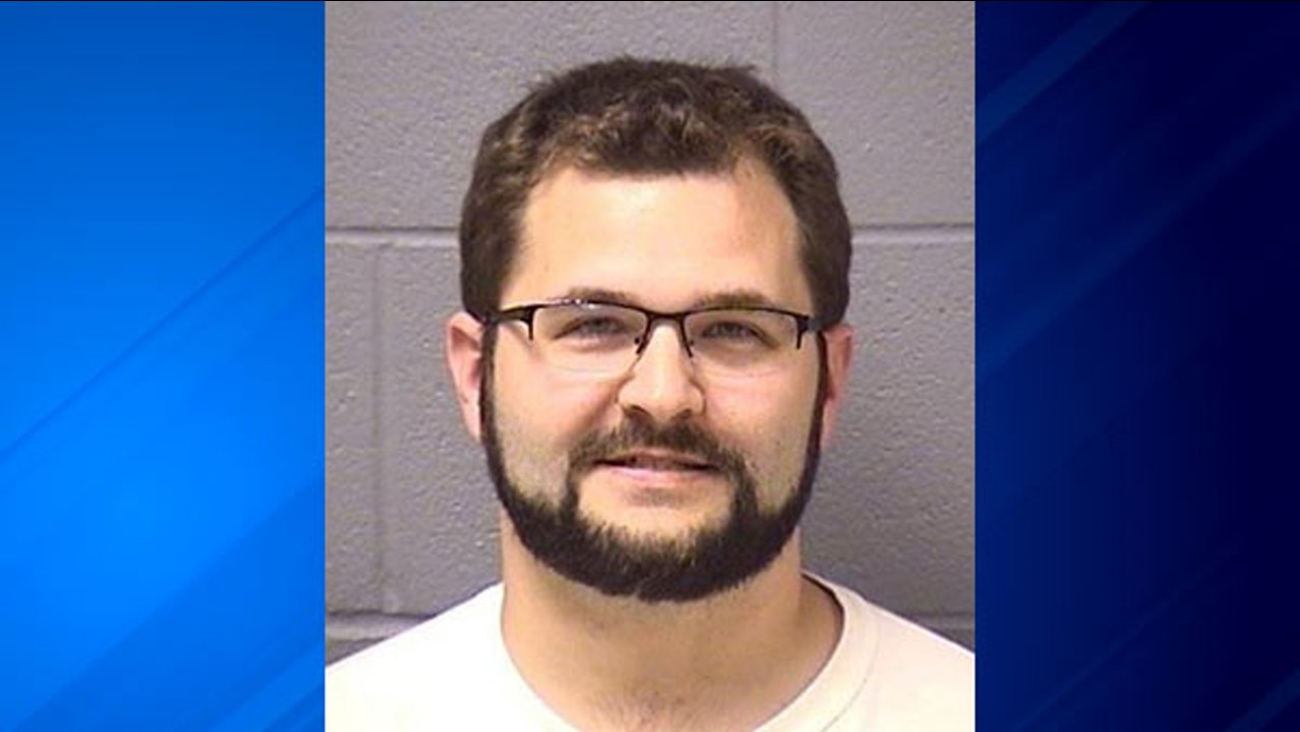 HOMER GLEN, Ill. (WLS) -- A suburban man is accused of trying to kill his dog with an ax after it bit his 6-year-old son.