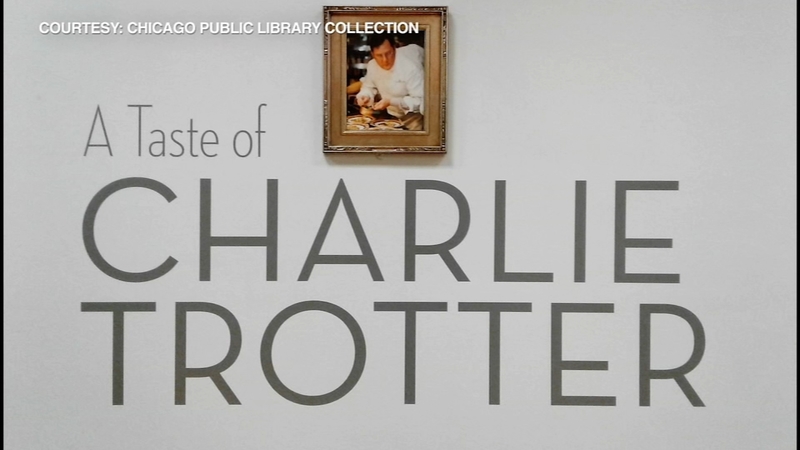 CHICAGO (WLS) -- A legendary Chicago chef is gone, but certainly not forgotten.

"A Taste of Charlie Trotter" is a new, free exhibit which opens Friday at the Chicago Public Library and remembers the Trotter who died in 2013.

The exhibit is a collection of personal items, including handwritten recipes, old menus and his personal chef jacket, which were donated by his wife, Rochelle.

Rochelle Trotter visited the ABC7 studio on Wednesday to talk about the exhibit.

Most of these items have never been seen before and offer an in-depth look at the man behind the restaurants.

Highlights include:
--Handwritten recipe and cooking notebooks created by Charlie Trotter between 1982-1987 provide a glimpse into his culinary and restaurant development

The exhibit runs through April 28.