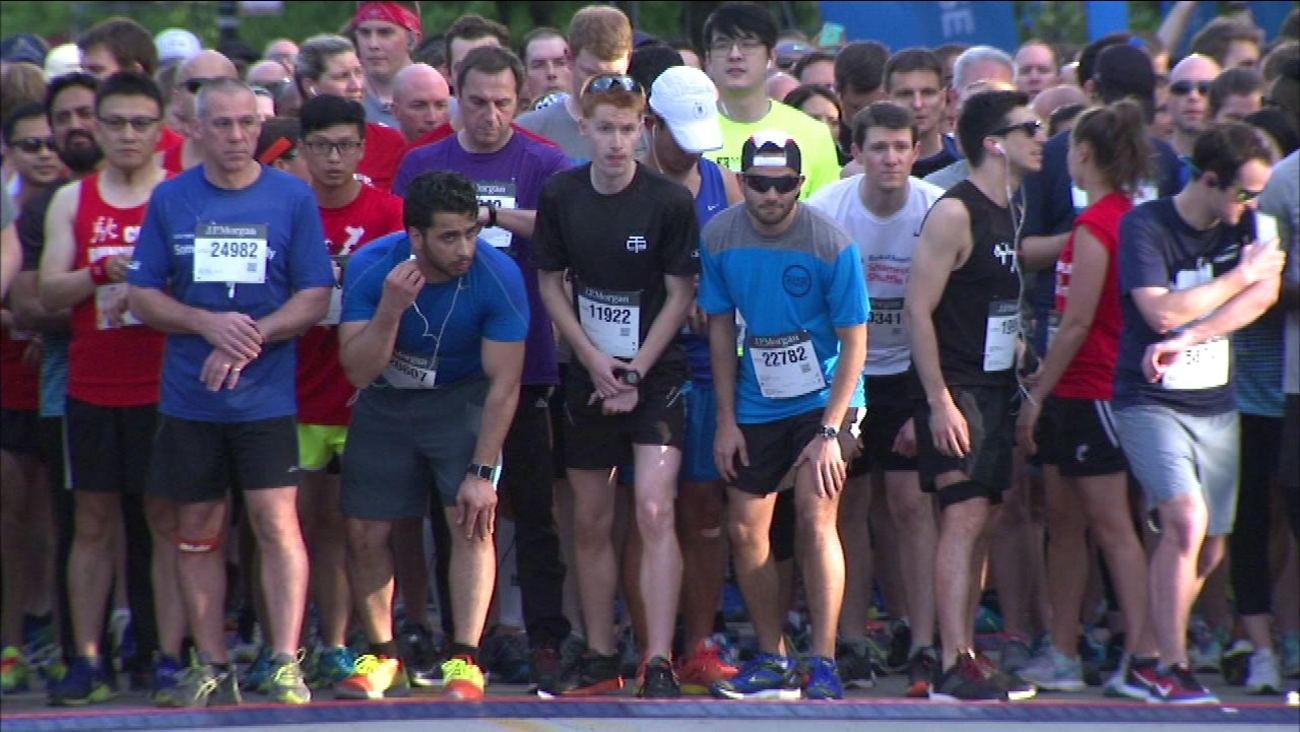 Emergency crews responded just after 7:30 p.m. to the 100-block of South Columbus Drive. The man was taken to Northwestern Memorial Hospital, where he later died, police said.