Father Pfleger apologizes after 'Chi-Raq' flag flies above US flag at St. Sabina 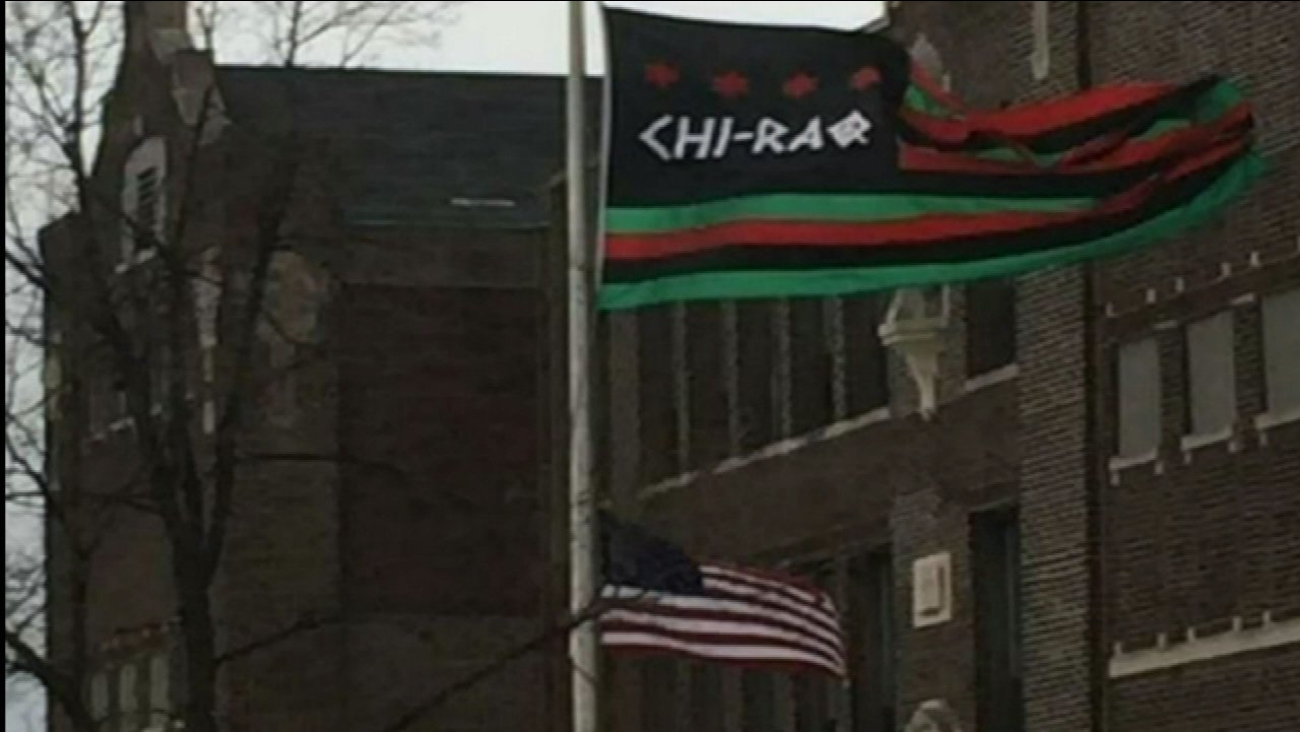 WLS
CHICAGO (WLS) -- Father Michael Pfleger is apologizing after the "Chi-Raq" flag was briefly flying higher than the American flag outside his South Side church.

Pfleger says he decided two days ago to lower to American flag outside St. Sabina to half-staff to mark the violence in Chicago. But he forgot the "Chi-Raq" flag was still flying high.

He asked a maintenance worker to remove the flag Thursday morning, but not before receiving a number of angry phone calls and emails.

"Why didn't I get tons of calls about violence? Why didn't I get a number of emails about the horrible murders going on in Chicago? We're more concerned about a position of a flag than bodies lying in our streets," Pfleger said.

Pfleger said he will keep the American flag at half-staff as long as the city's uptick in violence continues.