Two of the cutest Cubbies in town were given two very special names.

CHICAGO (WLS) -- Two of the cutest Cubbies in town were given two very special names.

The McFarlands named their son and daughter Clark and Addison, respectively, after the iconic intersection outside Wrigley Field.

The family lives in Springfield but father Scott McFarland said he grew up watching the Cubs with his grandfather. His wife Amber is from the South Side.

"She started out as a White Sox fan when I met her at Western. I took her to Wrigley one time and she converted pretty easily," Scott said.

Amber posted a photo on Facebook of them wearing knit caps with the Cubs logo, lying next to a cake featuring the street signs of their names.

The photo quickly went viral after the Cubs won the National League pennant and were headed to the World Series for the first time in 71 years.

"It was around opening day and we joked, the Cubs are going to need all the help they can get so..." he said.

The McFarlands plan to head to the Friendly Confines Saturday to watch Game 4 of the World Series. They think their children have been a pretty good sign so far in the post season.

"They were born on a very good night when Kris Bryant broke a record by hitting three home runs and two doubles. They've only been around four months and the curse has been broken, so," Scott said. 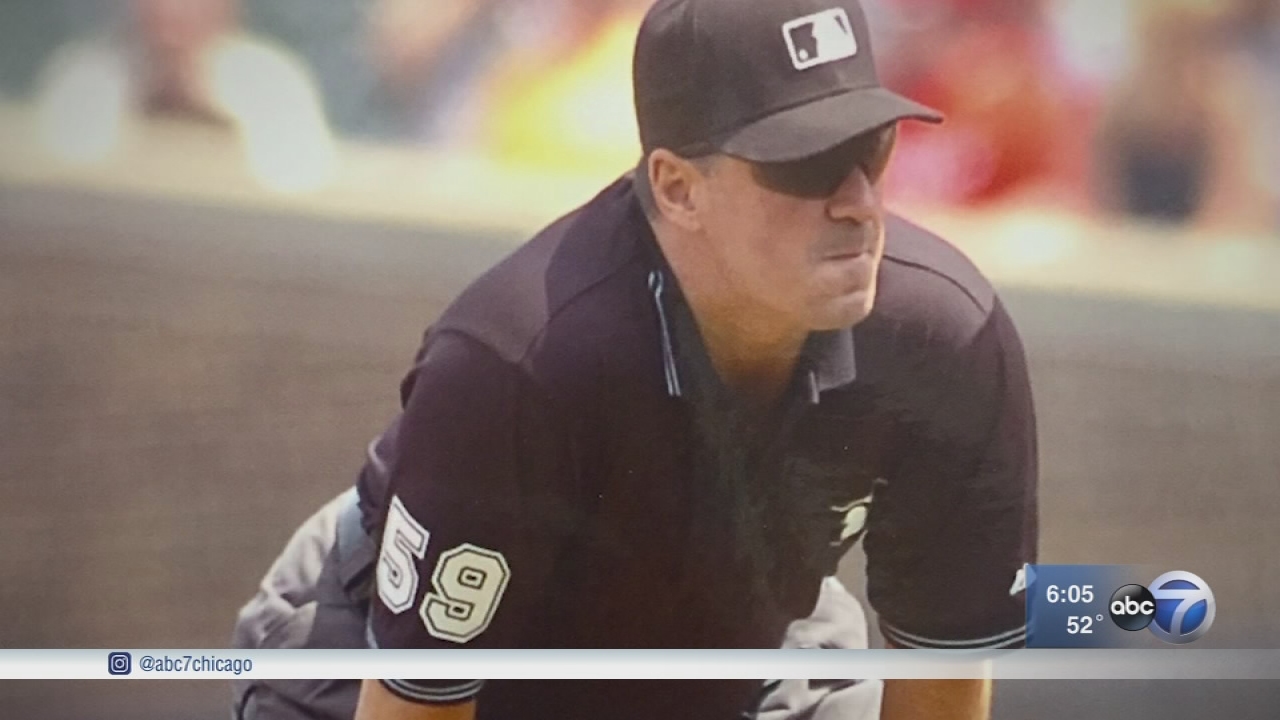 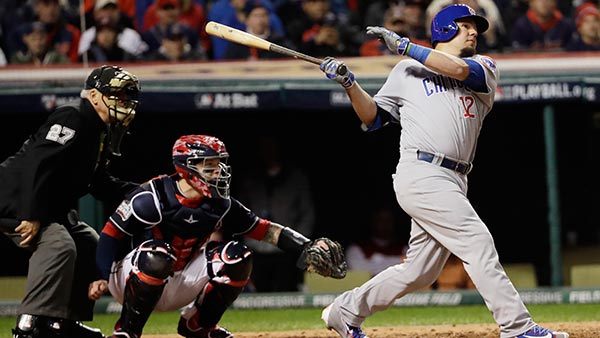 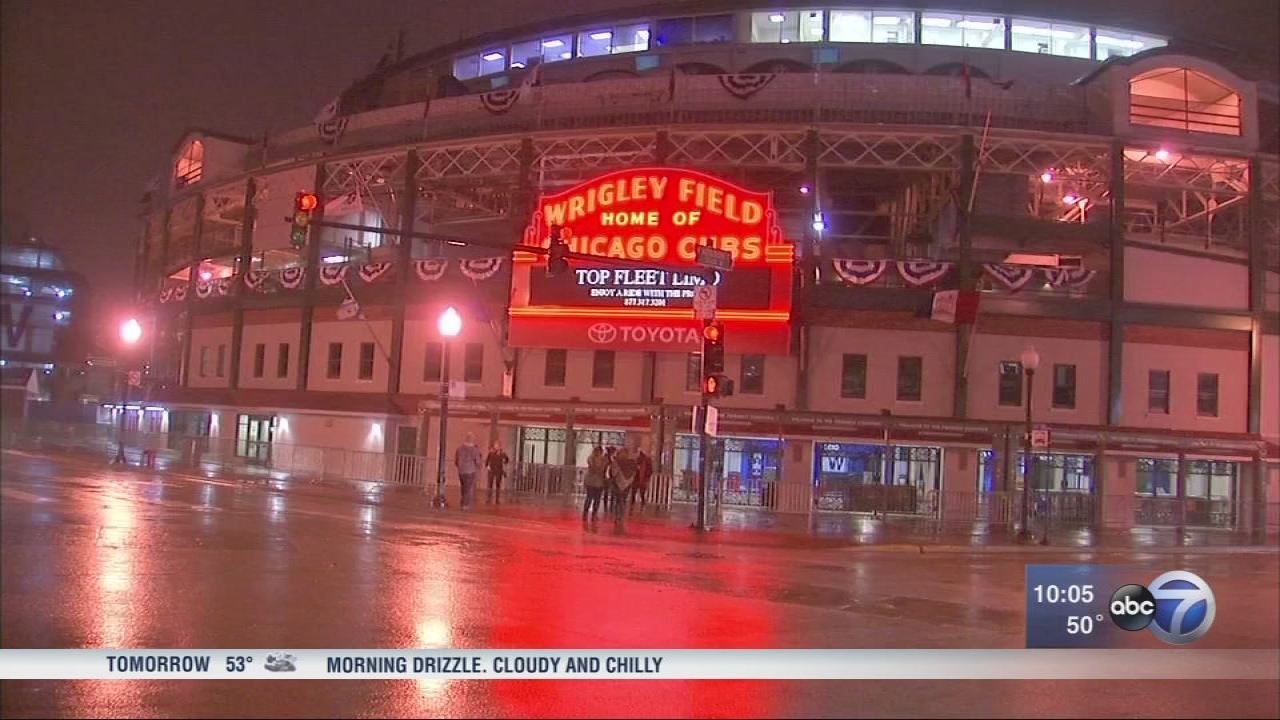 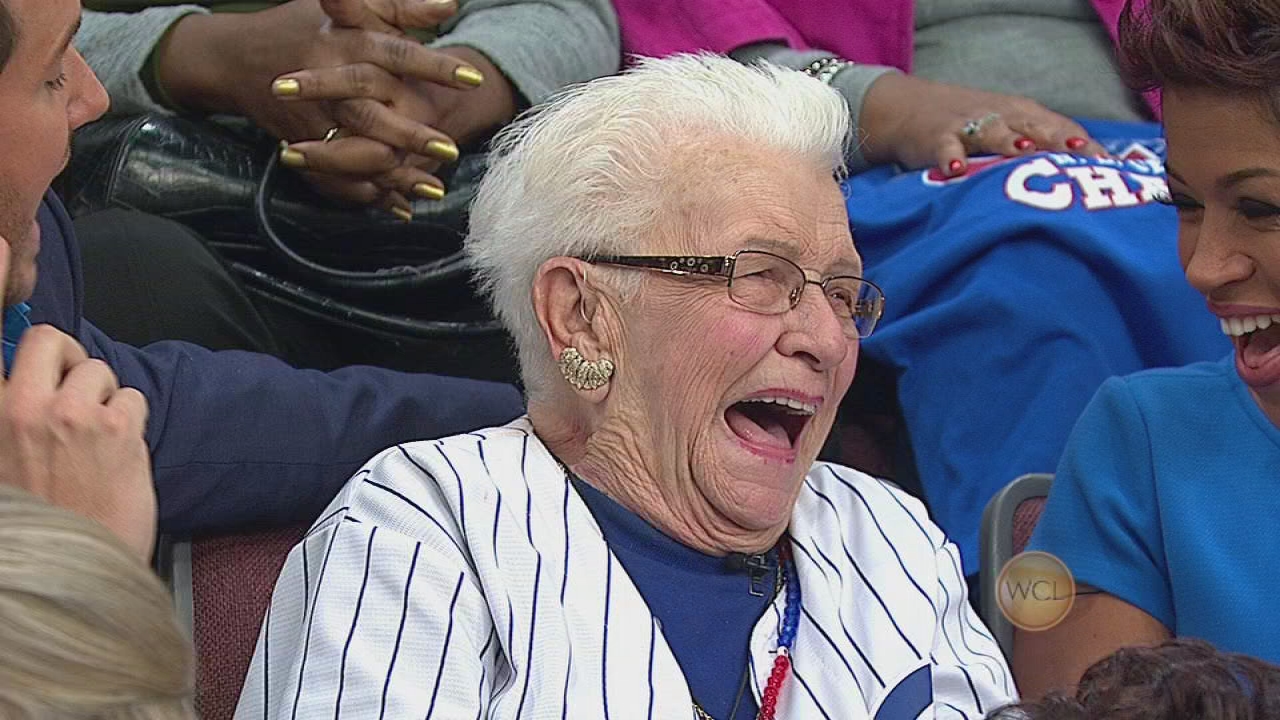 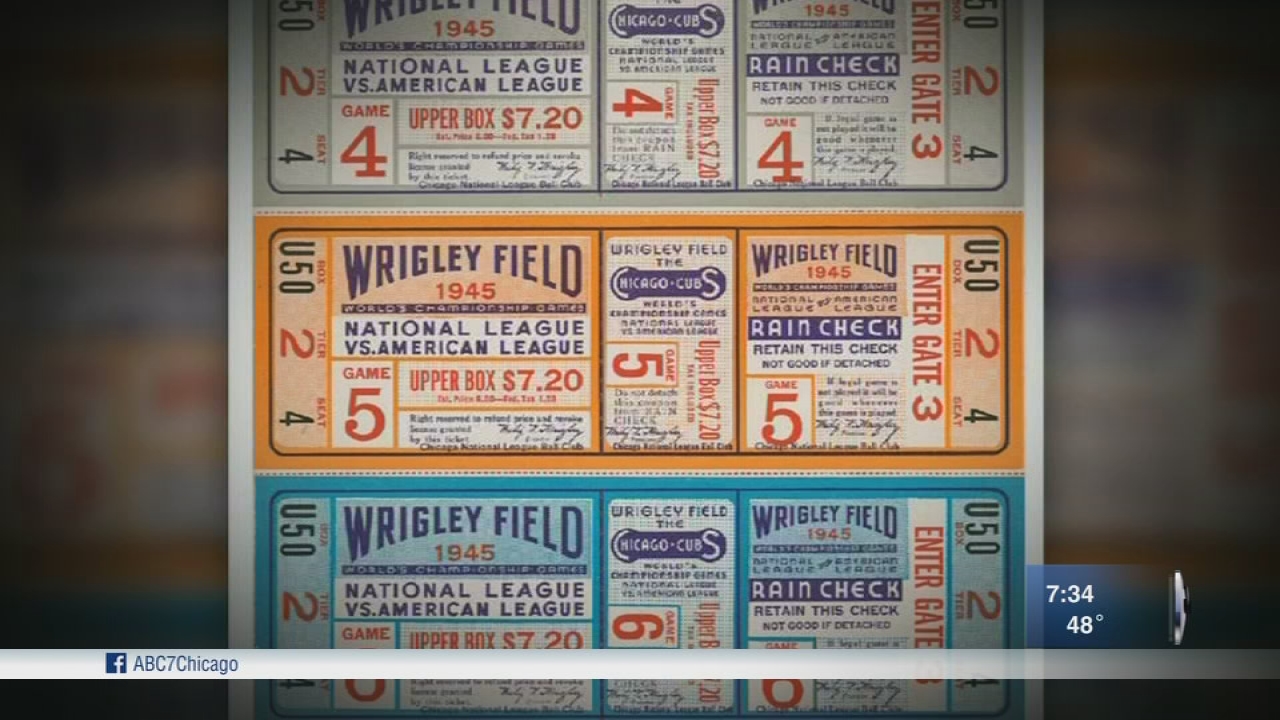 Cubs in the World Series: Then and Now 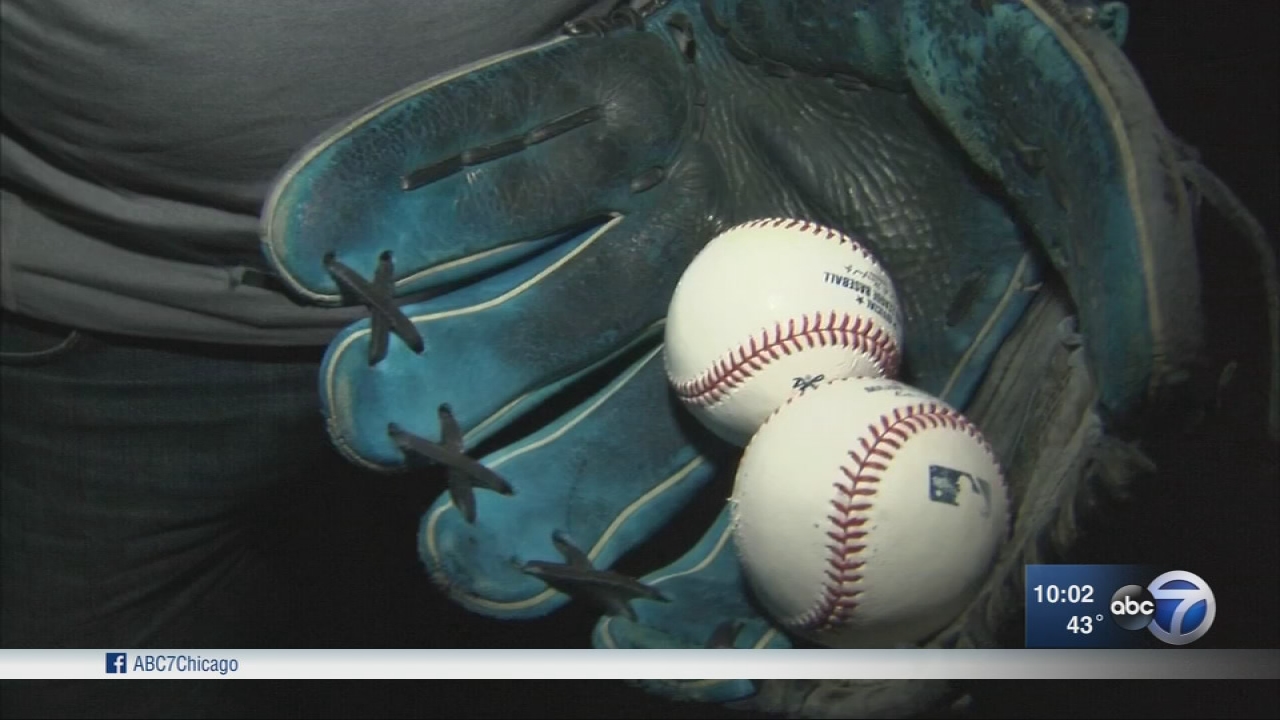 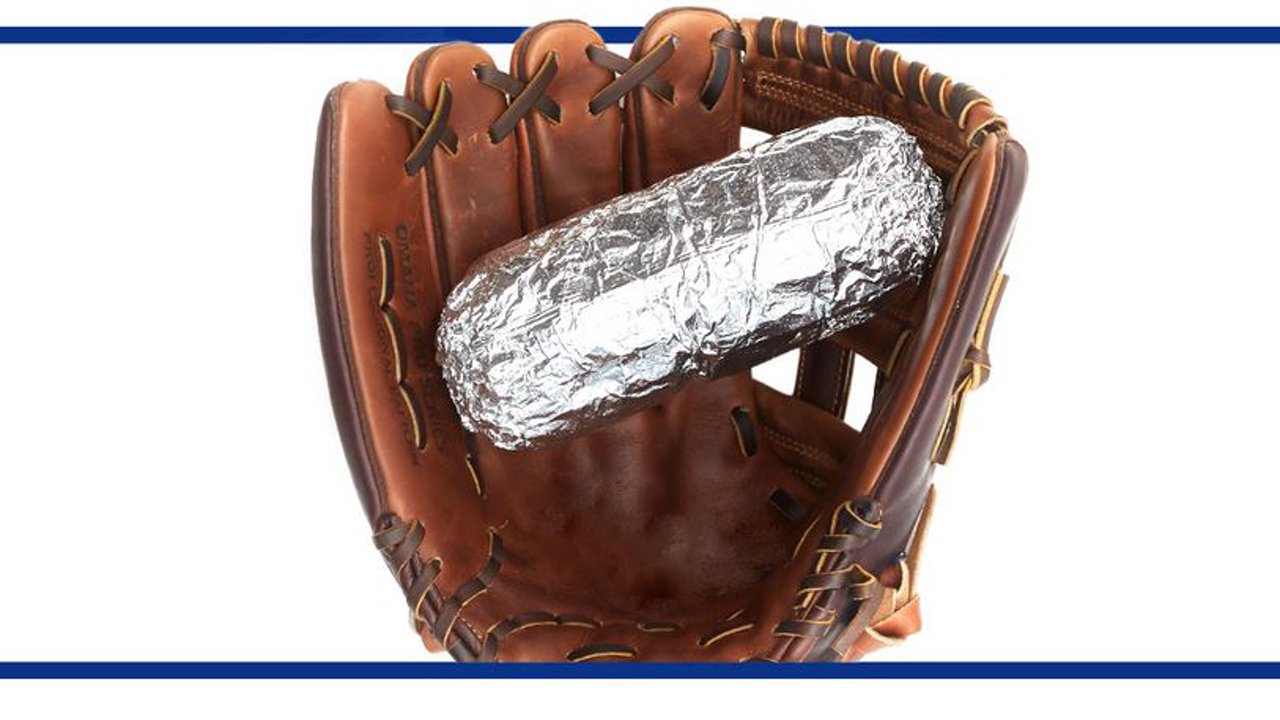 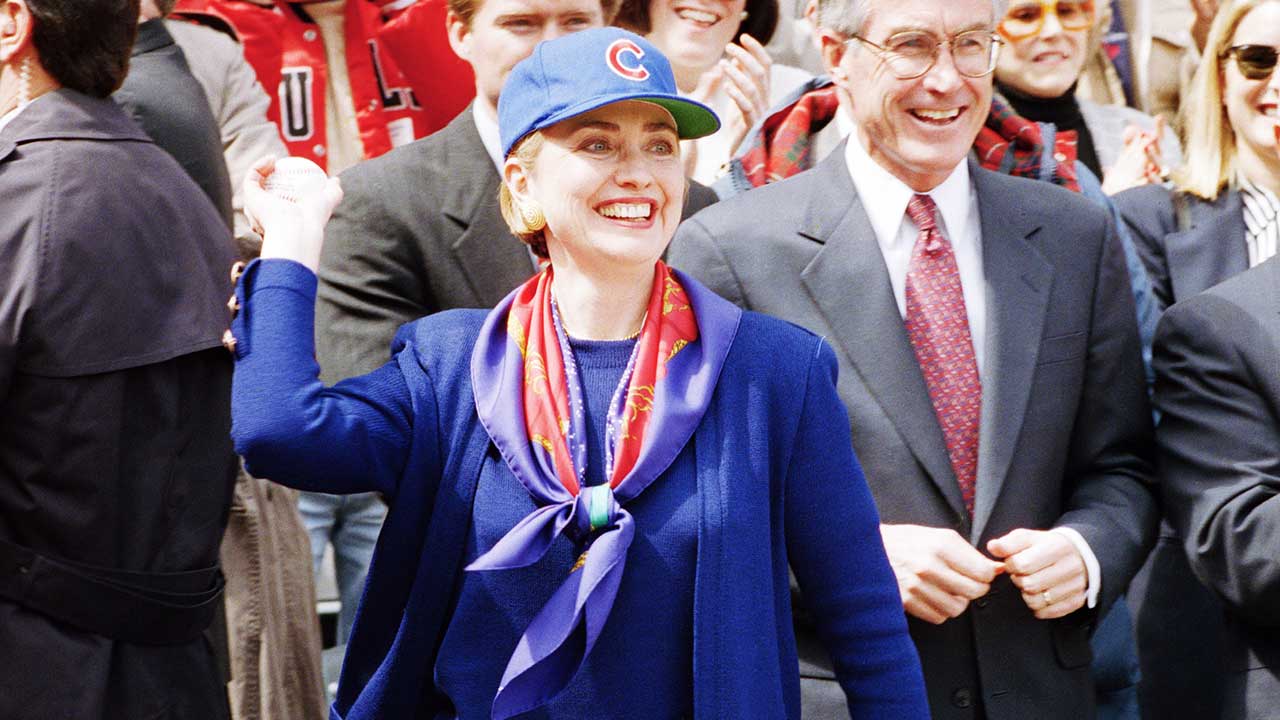 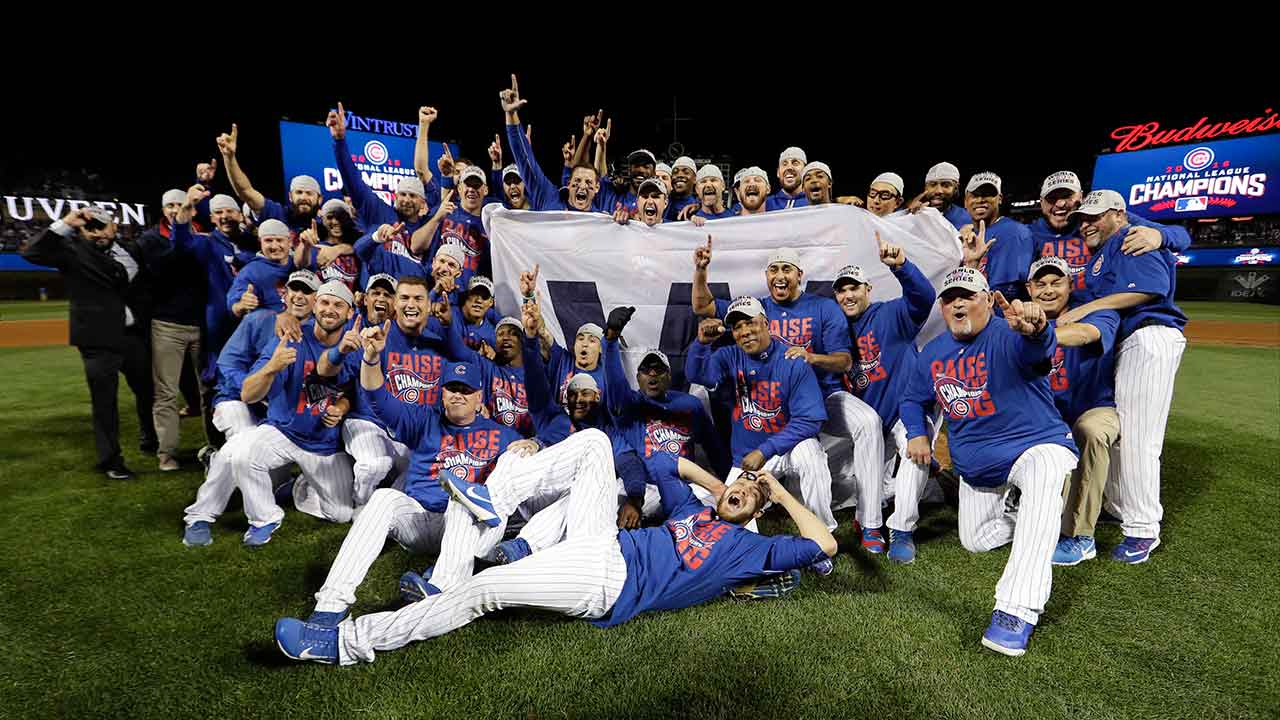