"I will code what I really want to say to Donald Trump," Lightfoot said. "It's two words. It begins with F, and it ends with U."
WLS
By Diane Pathieu, Will Jones and Liz Nagy
CHICAGO (WLS) -- As the anger and protests continue in Minneapolis after the death of 46-year-old George Floyd at the hands of police, Chicago activists, as well as city and state leaders, took a strong stance in support of justice for Floyd.

Friday evening a group of about 100 protesters took to the streets of downtown Chicago to demonstrate in support of Floyd and the Minneapolis protesters.

Chicago protesters and police stayed largely peaceful, but their emotions, even as the officer is charged with murder, are visibly raw.

Mayor Lori Lightfoot called out President Trump for his controversial tweet about the protests, saying "when the looting starts, the shooting starts."

Chicago activist Ja'mal Green traveled to Minneapolis to support the demonstrators, and cell phone video he took shows a police station lit on fire by protestors. 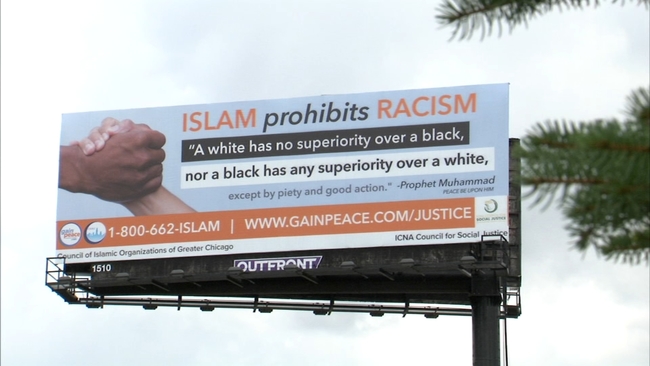 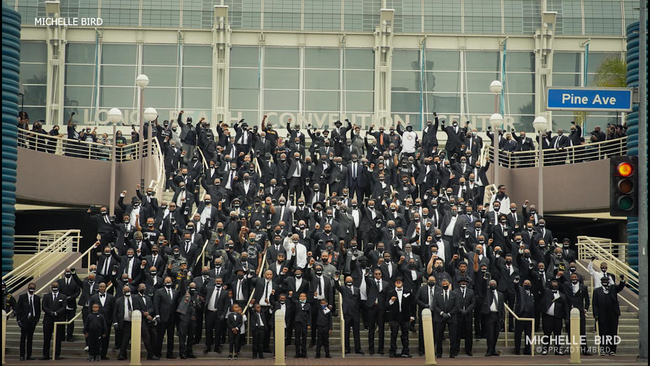