Suspect in murder of boy, 10, to be resentenced this week on lesser charge

CHICAGO (WLS) -- A suspect in the murder of a 10-year-old Chicago boy is set to be resentenced this week on a lesser charge.

Arthur Jones was shot to death on his way to a candy store back in October, 2007.

Four alleged gang members involved in a turf battle were convicted in connection with the murder.

One of them, Clarence Williams, was sentenced to 43 years, but the court of appeals has since overturned his first degree murder conviction.

The court found the evidence was insufficient to demonstrate that he was accountable for the murder.

Instead, the court found Williams guilty of aggravated discharge of a firearm.

Williams has already served 10 years so it's possible the judge could set him free. 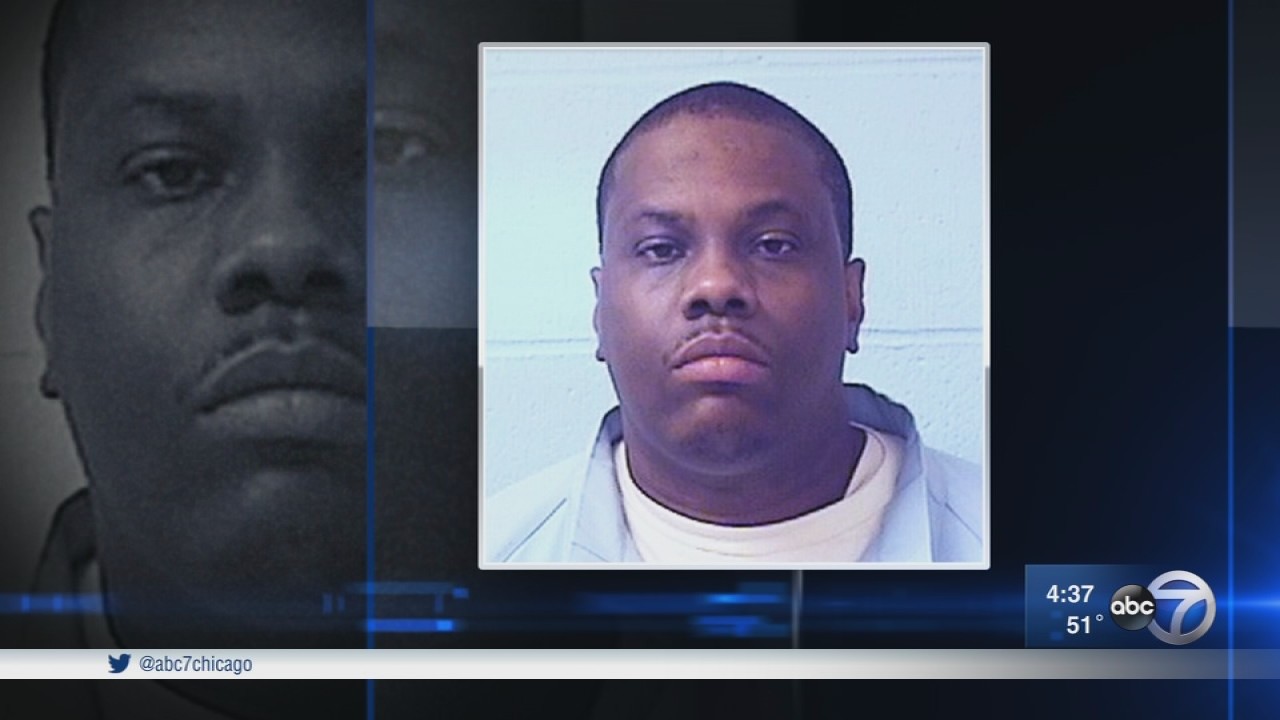 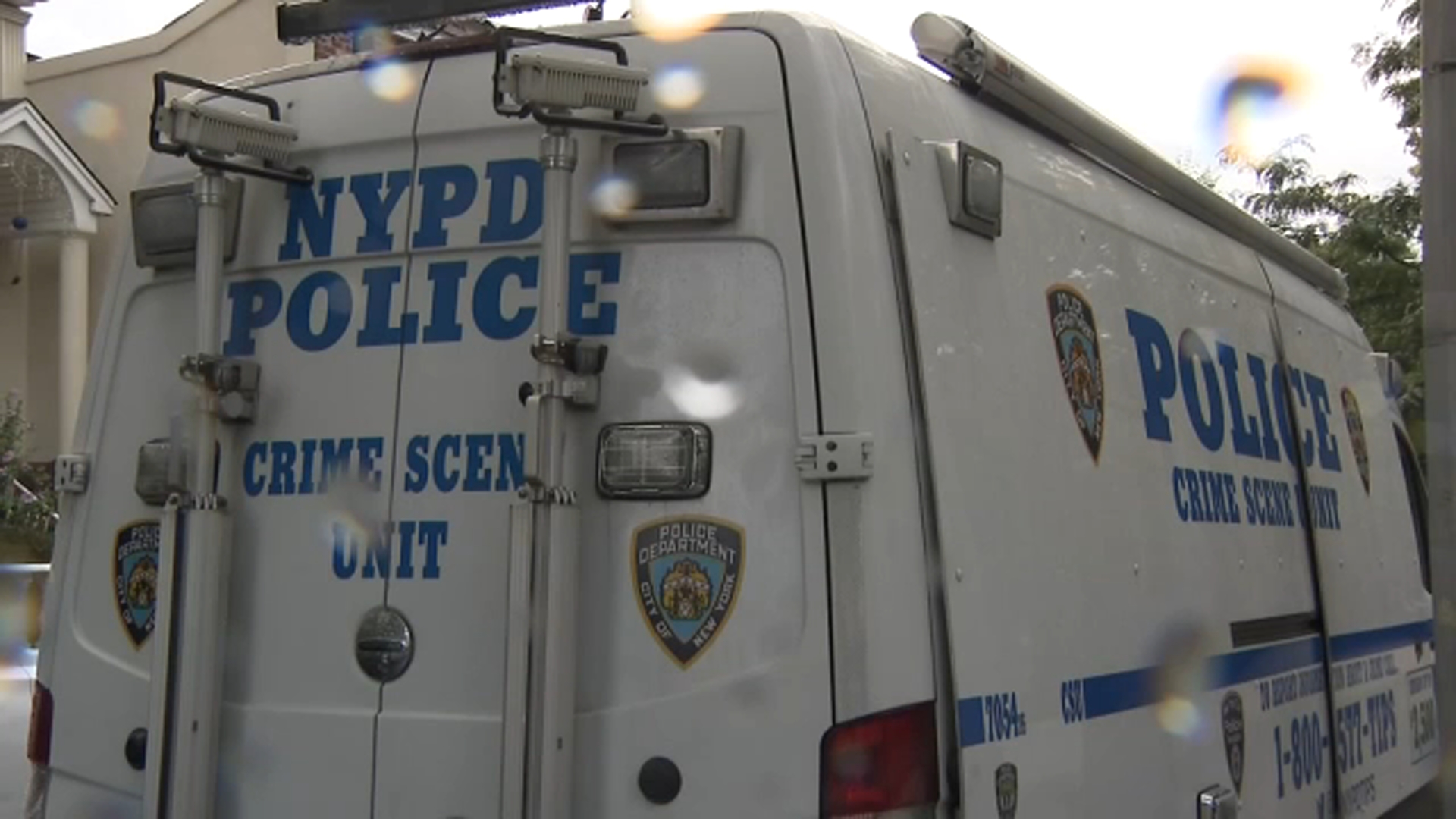 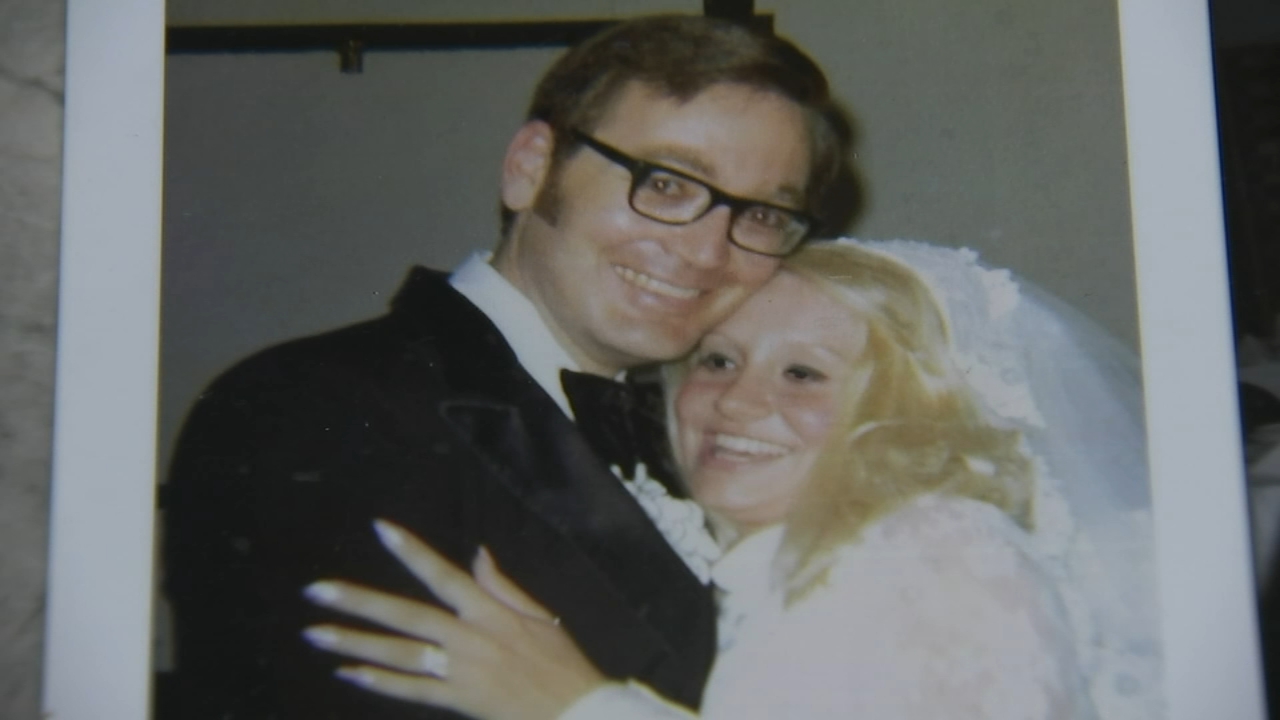