The 2020 Chicago Auto Show wraps up at McCormick Place on President's Day.

CHICAGO (WLS) -- It's the last day of the Chicago Auto Show Monday at McCormick Place, and they're saving best for last with Family Day, a day for cars, for fun and for tradition.

Everything from interactive displays to special performances and games. Celebrities are at the show, with Ford V Ferrari stunt driver Darren Law signing free posters at the Turtle Wax exhibit to celebrate the movie's release on Digital, 4K, Blu-ray and DVD. Ford V Ferrari was his first major movie stunt role-he was brought in because of his background as a race driver at Daytona and Le Mans.

"They have cameras outside the track, multiple cars with multiple apparatuses, cars that are specifically built for filming, it's just a bunch of tubes, it doesn't even look like a car," Law said. "It's a different type of discipline to purposely lock up the brakes, skid and slid and spin. Normally, we don't do that type of stuff."

Some must-sees on the last day: Subaru's exhibit takes you to the national parks, with a digital backdrop, park benches, trees, birds chirping and an occasional geyser!

"We actually help them with their environmental stewardship. We have expertise in that area because we are a zero landfill facility," said Subaru exhibit manager Miles Greadington.

And don't forget the puppy adoptions. More than 25 pups have found their forever home through the Auto Show! For speed, check out the revised Chevy Corvette

"You've got to check out the redesigned Corvette, it's gorgeous it is fast, it is something to behold," said Cars.com Editor-In-Chief Jennifer Newman.

Don't miss the Ford Mach E, the all-electric SUV, and kids of all ages flock to the test tracks, Camp Jeep in particular. It's the closest thing to a roller coaster at the show!

ABC 7 is a proud sponsor of the Chicago Auto Show. 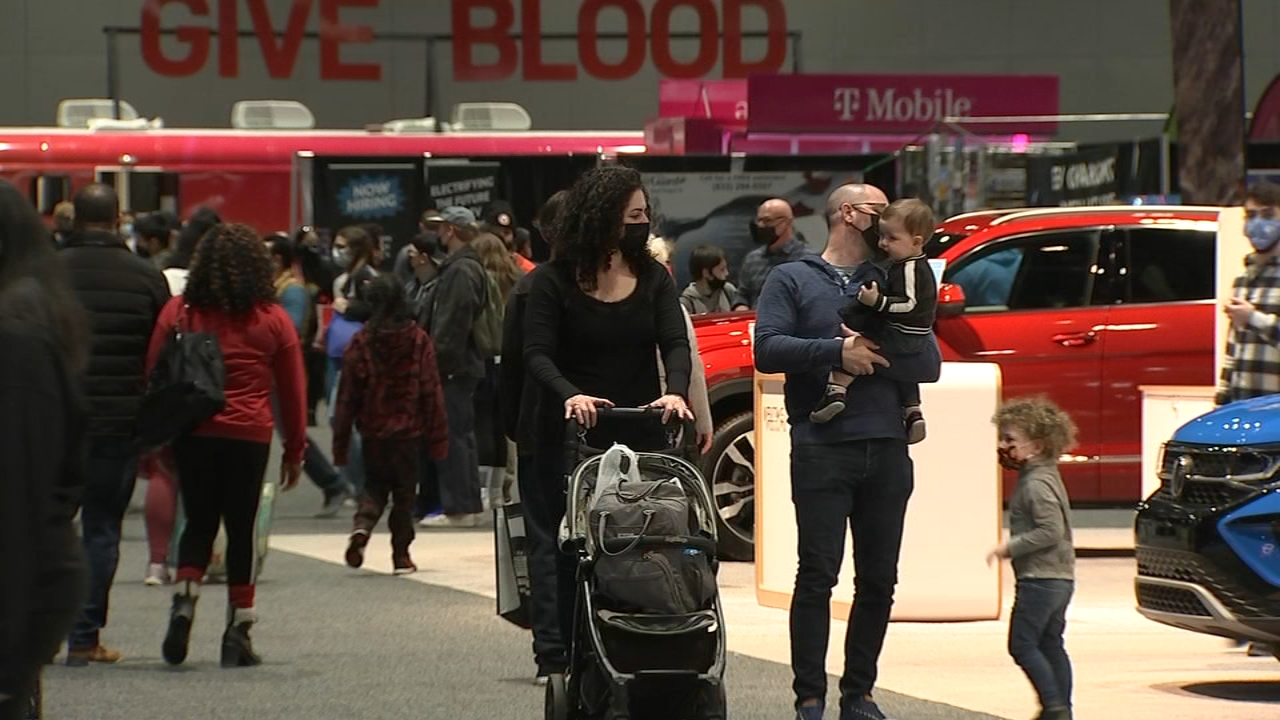 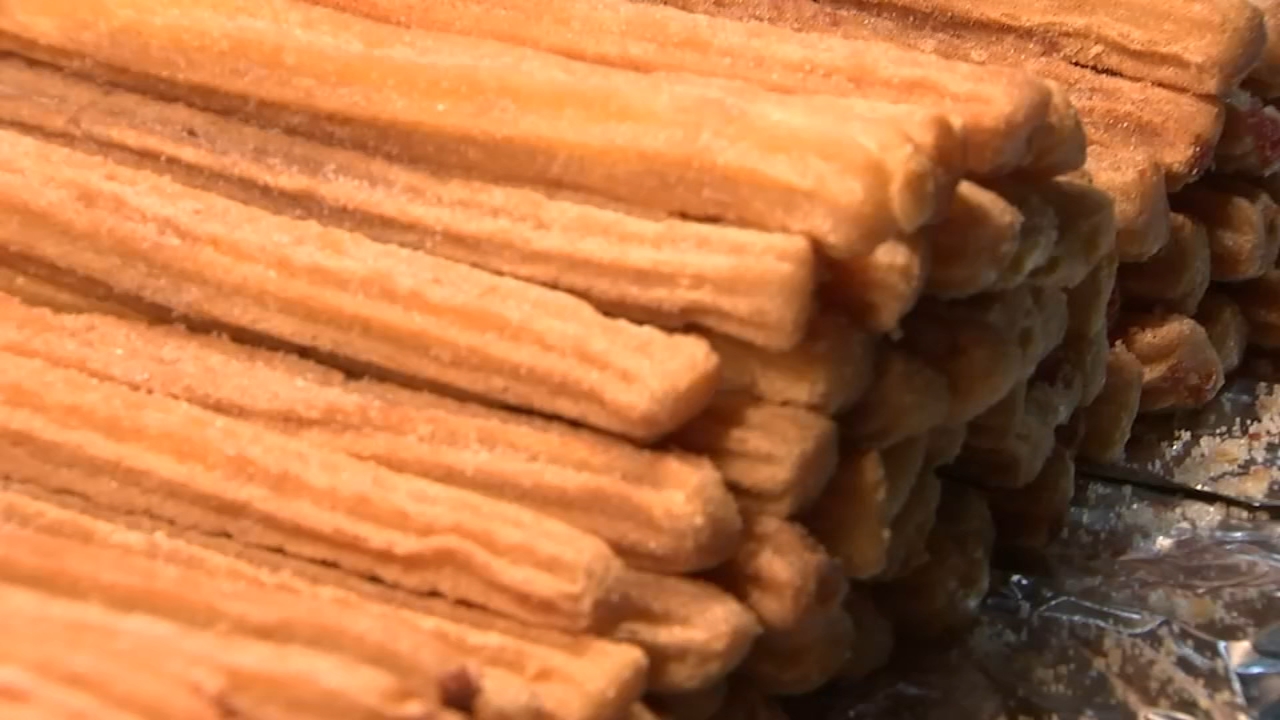 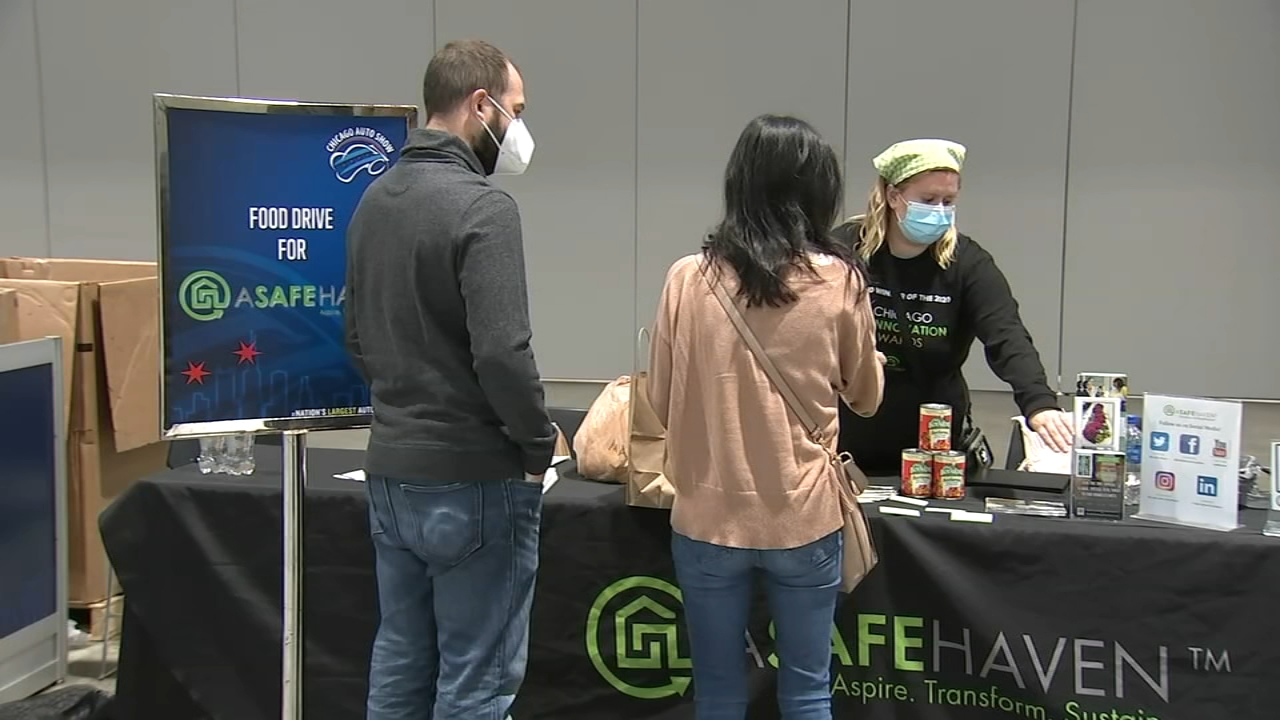 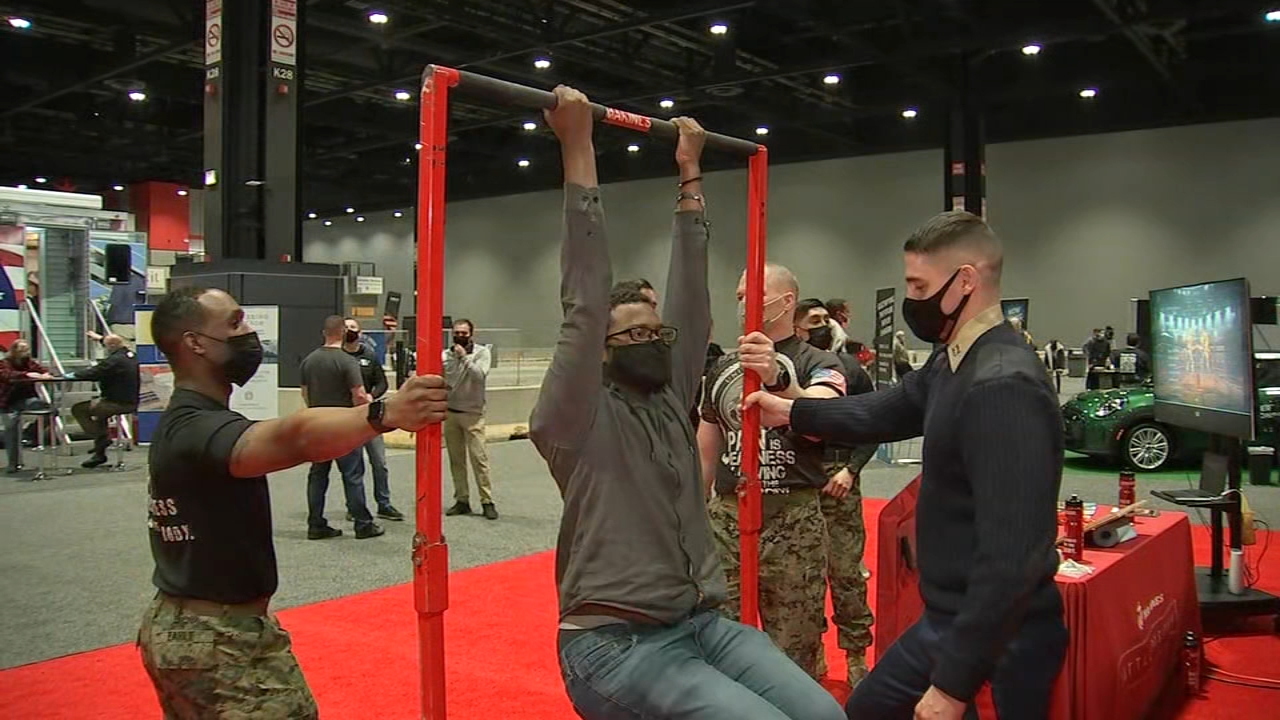