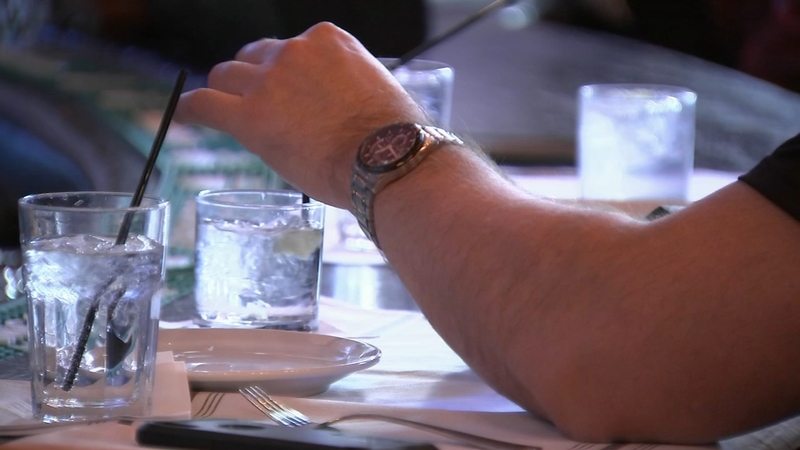 CHICAGO (WLS) -- Chicago-area bars and restaurants are getting ready for a busy holiday weekend, including preparing their staff to watch out for patrons in trouble.

One of the women said she ended up in a local hospital with her memory erased in October after a sexual assault outside the bar. The woman filed a lawsuit last month alleging negligence at El Hefe and that the staff acted with a disregard for the patron's safety.

The tips recommend against leaving drinks unattended and overdrinking.

"I highly suggest a designated driver, and I highly suggest monitoring your levels of alcohol intake. You know, I suggest staying in groups," said interim Chicago Police Superintendent Charlie Beck.

The bar safety tips are posted at all five Third Coast Hospitality restaurants, including Moe's Cantina.

Third Coast Hospitality CEO Sam Sanchez said he sees it also as the responsibility of the staff.

This week, Sanchez had his staff sign an updated agreement, which puts customers' safety first.

Sanchez said he trains his staff to watch out for anyone acting suspiciously, especially around open drinks.

But he also asks customers to speak up too.

"Having daughters, it's in my mind all the time," Sanchez said.

Sanchez urges everyone to watch out for one another while celebrating this holiday season.