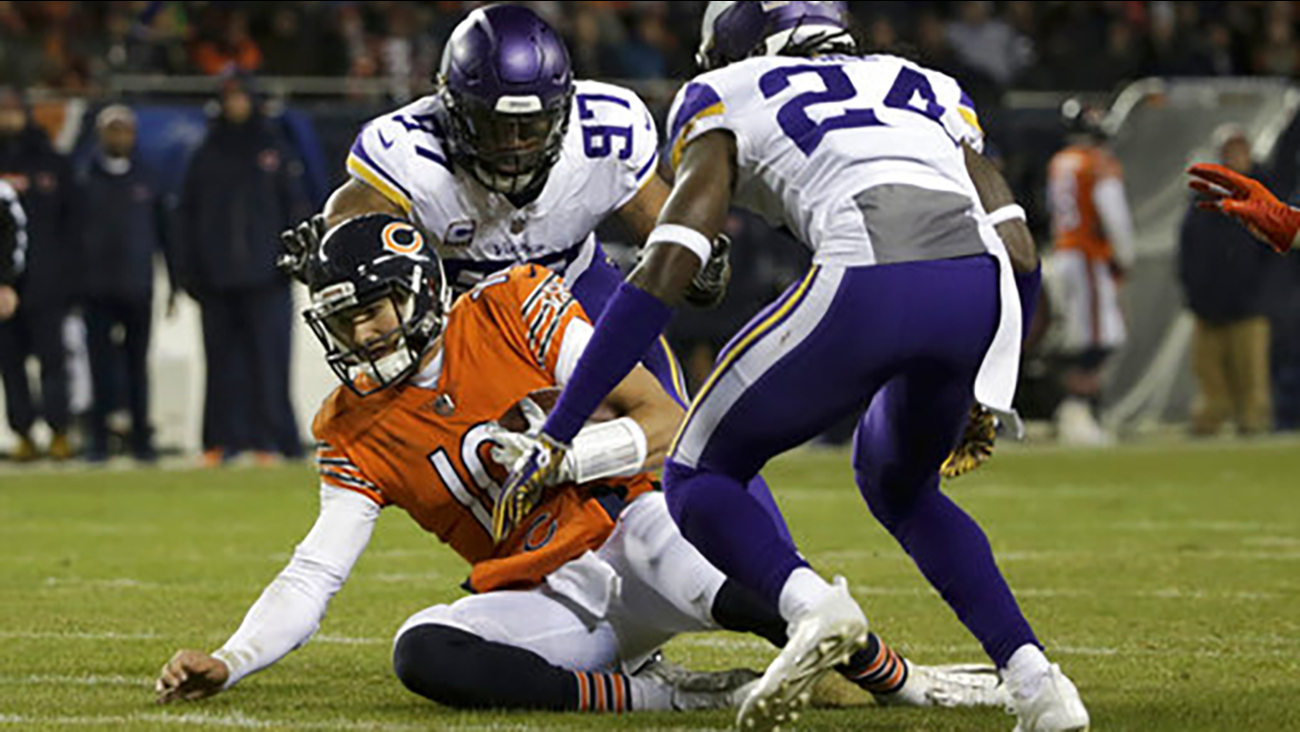 CHICAGO (WLS) -- The Chicago Bears could be without their starting quarterback Mitch Trubisky in their Thanksgiving matchup against the Detroit Lions.