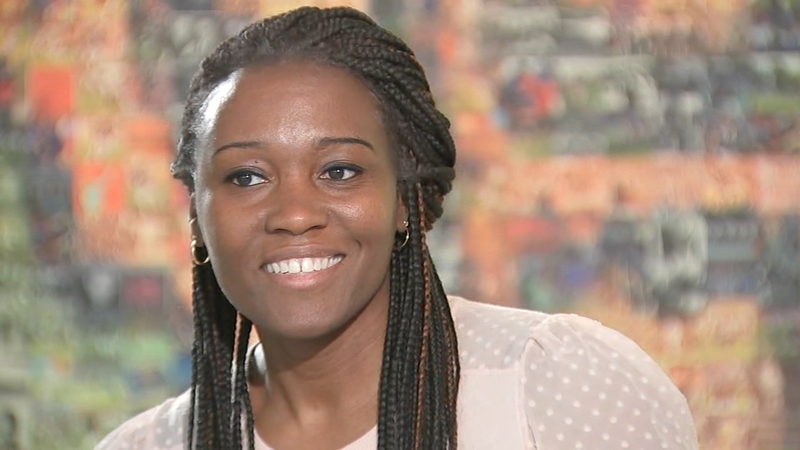 CHICAGO (WLS) -- Tanesha Wade is making history after the Chicago Bears named her as Senior Vice President of Diversity, Equity and Inclusion and named her to the search committee for the team's new general manager and head coach.

"I knew that we would obviously be looking for a new head coach, and when that came up and that opportunity and George called, I was grateful, first and foremost, but I also I understood the importance of it, the impact and what that could mean, not just for me, but for the club and for others who are following," Wade reflected.

She also knew she belonged in the role.

"I didn't just want to be in the room and be seen, I wanted to be heard," she said. "I wanted to make sure honesty was going to be important, and diversity truly was a commitment to that process as far as making sure it was exhaustive and we really were taking that seriously, and it absolutely was," Wade said.

And there questions that, for her, were important to ask of the candidates.

"For me, first of all: do you understand the importance of diversity and do you understand the perspective that some of the people in this room have that maybe, in the past, traditionally, when you're interviewing or when you're making decisions about roles like these, those types of questions aren't asked," she said. "For me it wasn't just about, this person has this characteristic over this person. For me, it was really about how can they be as a leader and what value could they bring to our organization as a whole?"

As the first person to ever hold this role with the Bears, Wade recognizes the history she is making in a league in which powerful women's voices are few.