The Bears' home opener Monday night was the first time fans will have to pass through upright metal detectors. As in previous years, bags were searched as well.

CHICAGO (WLS) -- The explosion in New York City and devices found over the weekend have security teams on high alert nationwide including at Soldier Field where the Bears will take on the Philadelphia Eagles Monday night.

Soldier Field officials said they made no security changes in response to what happened in New York and say regardless of current events, they're focused on safety and security.

The Bears' home opener Monday night was the first time fans will have to pass through upright metal detectors. As in previous years, bags were searched as well. There are size limits on the bags fans can bring in, as well as prohibited items, and no bags or clear bags are still recommended.

Some fans didn't get the memo; in a trash can near one of Soldier Field's entrances was a purse too big to bring in as well as a pocket knife which is prohibited.

But security isn't just centered at the entrance; the goal is to spot suspicious activity well before checkpoints.

"We're not just concerned with inside the facility or right before you come in, so we're pushing back our perimeter hundreds of feet back," said Juan Gaytan of Monterrey Security.

Large crowds have notoriously been considered targets for terrorists, but Chicago Police Superintendent Eddie Johnson said there is no specific threat to Soldier Field or anywhere in Chicago.

"We've been in contact with our East Coast colleagues, right now it doesn't appear to have any nexus to Chicago or any international terrorism at this point, so moving forward we'll see how it actually pans out," Johnson said.

"We're trying to keep ahead of what's going on in today's world so you can enjoy a football game with your family," said Gaytan.

Signs of constant surveillance and bolstered security - cameras over sidewalks, buildings and even the lakeshore path - are familiar sights in the Chicago landscape keeping constant watch over the city.

After an explosion like the one in New York City Saturday night, extra security - even the kind you can't see - buckles into place across Chicago.

"The reality is we understand when these events occur there's a lot of ways to gather evidence. And what we know is that you try to gather it as quickly as you can and get the information out," Bouche said.

"I think anywhere people gather en masse and people are not pre-screened with identification and things like that, it's always a soft target," said Ernest Brown, executive director of Cook County Homeland Security and Emergency Management.

Still, no level of protection can stop every threat. Security experts in both the private sector and government said it's people who sometimes offer the most important intelligence. The single most important thing, they said, is the average person speaking up when they see anything even slightly suspicious.

"What really protects us in these instances is an on-guard resident population. Our partners, the civilian population, is really what makes us solid and safe," Brown said.

In New York City, an emergency message sent to cell phones through a network often used for severe weather was used for the first time in the hunt for a terror suspect.

Chicago emergency officials have the same capability here should they need it.

"Those messages are already ready and in the system for us, and what we can do is geo-fence those messages for a particular area," said Alicia Tate-Nadeau, Executive Director of Chicago's Office of Emergency Management.

Those emergency alerts have been criticized by privacy advocates as well as those concerned about the potential for racial profiling. There is another, voluntary alert system called Notify Chicago. You can sign up on the city's website. 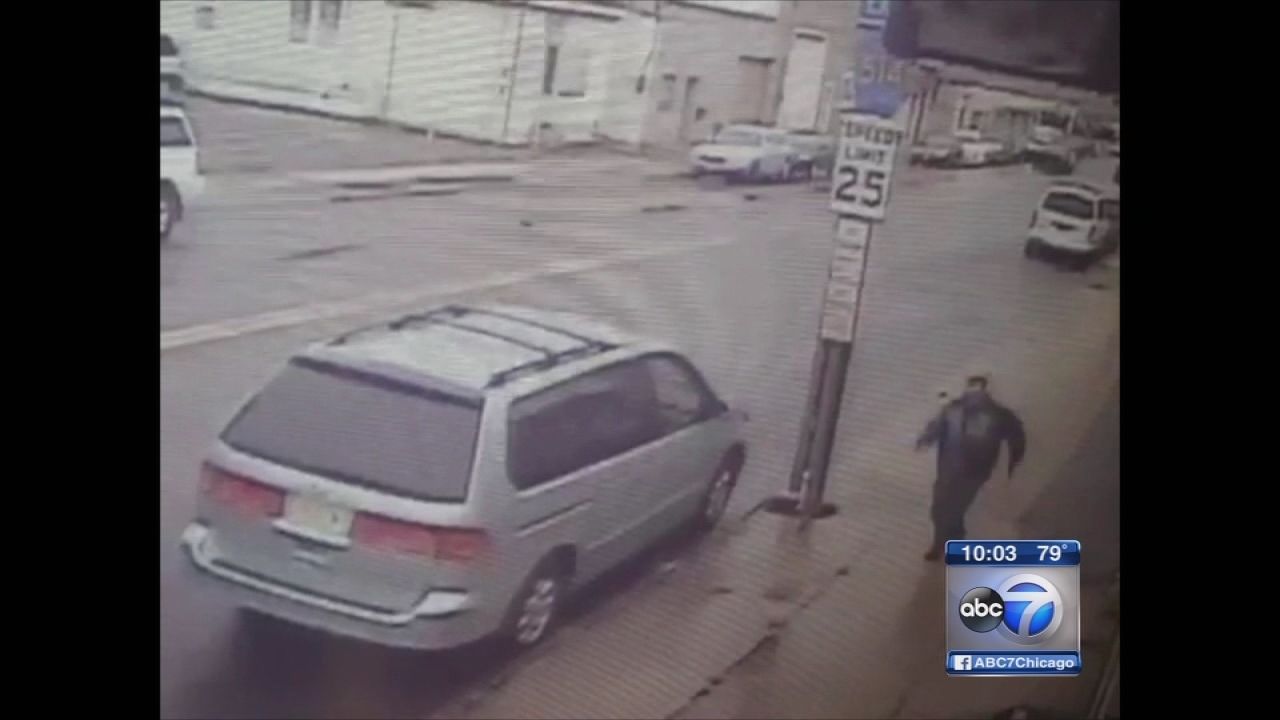