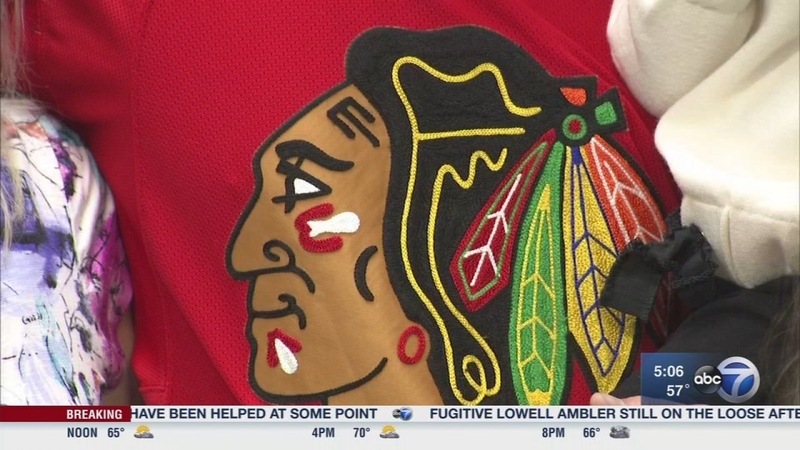 CHICAGO (WLS) -- The Chicago Blackhawks kick off their season at home Thursday night against the Pittsburgh Penguins.

The home opener gets underway at 7:30 p.m. against the defending Stanley Cup champions.

A red carpet event kicks off at 5 p.m. features appearances with current players and alumni. That's on Madison Street in front of the United Center and it is free to attend.

On Wednesday, Bryan Bickell became emotional at a news conference announcing retirement after signing a one-day contract with the Hawks.

He was diagnosed with multiple sclerosis last November. He wants to raise awareness for the disease.

Bickell says he will always cherish his time here in Chicago including helping the team win the Stanley Cup in 2010, 2013 and 2015.

ABC7 also got an exclusive look at the montage to be played at the home opener.

ABC7 got an exclusive look at the Blackhawks home opener montage.