Chicago Blues Museum to open in the Loop 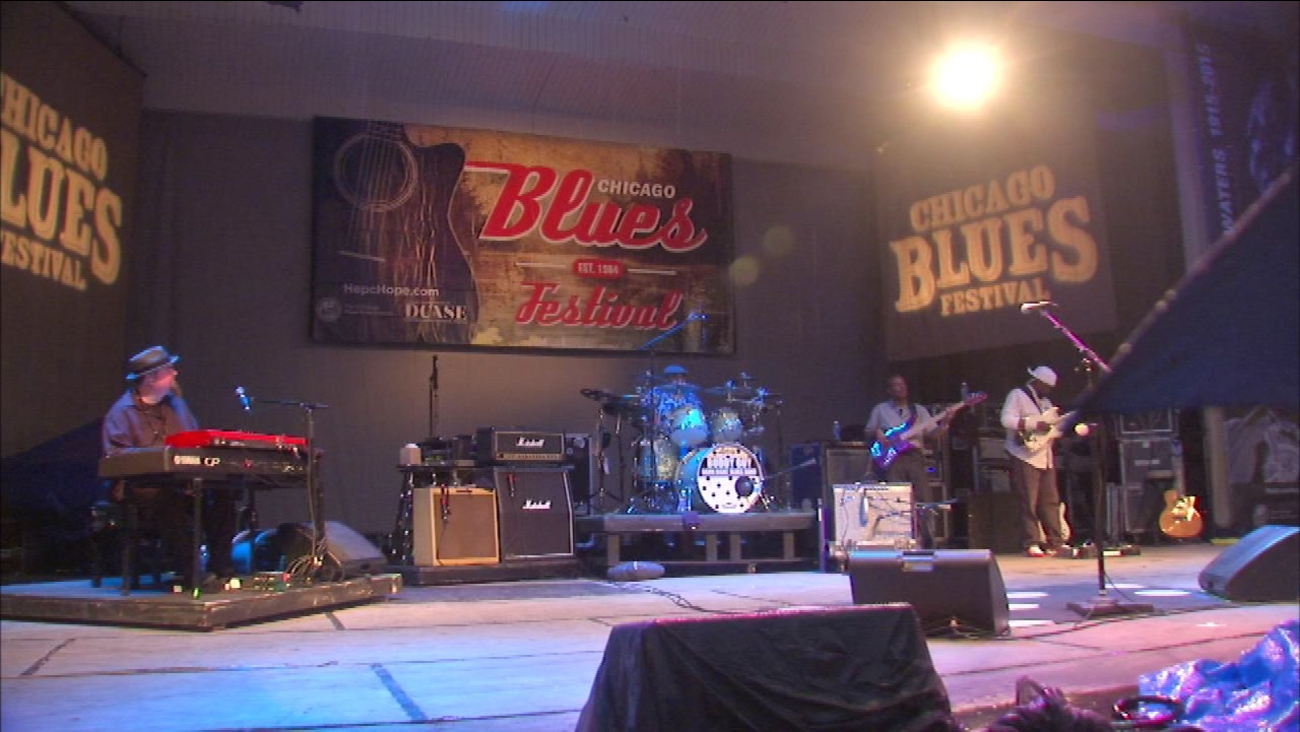 CHICAGO (WLS) -- A museum celebrating Chicago's blues history, called the Chicago Blues Museum will open in the Loop in 2019.

Crain's Chicago Business reports that a lease will be signed late Monday for a 50,000 square foot space at 25 East Washington Street in downtown Chicago near Millennium Park. The building is owned by Trump Group, a real estate group based in Florida that is not affiliated with President Donald Trump.

Crain's reports the museum will have a grand entrance at street level, then three subterranean levels. It will also feature a lounge that can accommodate 150, that will feature nightly live blues music by a house band and a small plates menu.

The Chicago Blues Experience, a group chaired by famed blues musician Buddy Guy and responsible for Chicago's annual Blues Festival, is currently raising equity capital for the project, which is slated to open in 2019. Helping to advise the project are Terry Stewart, a former president of the Rock and Roll Hall of Fame, and Bob Santelli, executive director of the Grammy Museum in Los Angeles.