CPS could be on fiscal cliff if $875M can't be borrowed 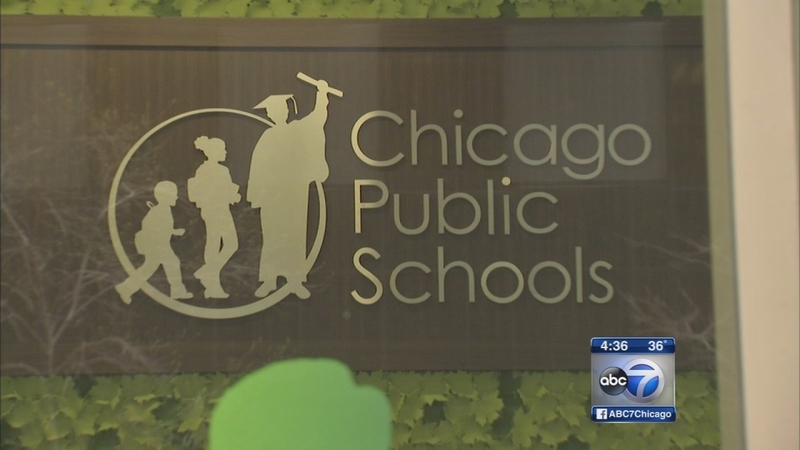 CPS could be on fiscal cliff if $875M can?t be borrowed

CHICAGO (WLS) -- Are Chicago Public Schools officials teetering over the fiscal cliff after efforts to borrow nearly $900 million was stymied?

Even after offering to pay a whopping 7.5 percent interest rate, the Chicago Public Schools are having trouble borrowing money from those considered the loan sharks of the investment world. City and CPS officials say the fact they don't have a deal yet is not that big of deal.

Mayor Rahm Emanuel helped celebrate gifted math students at a North Side field house, repeating his claim that CPS test scores are on the rise:

"All the arrows academically are pointing up. We have a lot more work ahead of us though," Emanuel said.

But the district's fiscal situation took another turn for the worse this week when credit-challenged CPS had to delay its effort to borrow nearly $800 million after junk bond investors balked. CEO Forrest Claypool downplayed the delay.

"It's a structured deal that has a lot of complexity. Some of our significant investors asked for a little more time to look at documents, fairly routine," he said.

"If they don't get this deal done, this is where the financial road ends," said Brian Battle, Performance Trust Capital Partners.

But Battle, a bond trader for the past 30 years, says when junk bond buyers who charge the highest rates are hesitant to do a deal, it's a bad sign.

"When you lose market access, when you can't borrow money anymore, you have a very short horizon before you default," Battle said.

And Battle says it did not help CPS when Governor Bruce Rauner announced his support for a state takeover and a bankruptcy option for the district.

"If you're a bond buyer and there's bankruptcy, there's a chance that you're taking a haircut and you will not get face value back," Battle said.

While Claypool says closing the bond deal is a day-to-day proposition, Mayor Emanuel continues to insist the longterm answer is increased state aid from Springfield.

"If we level the playing field, Chicago Public Schools would not only be doing well academically, their finances would be more in order," Emanuel said.