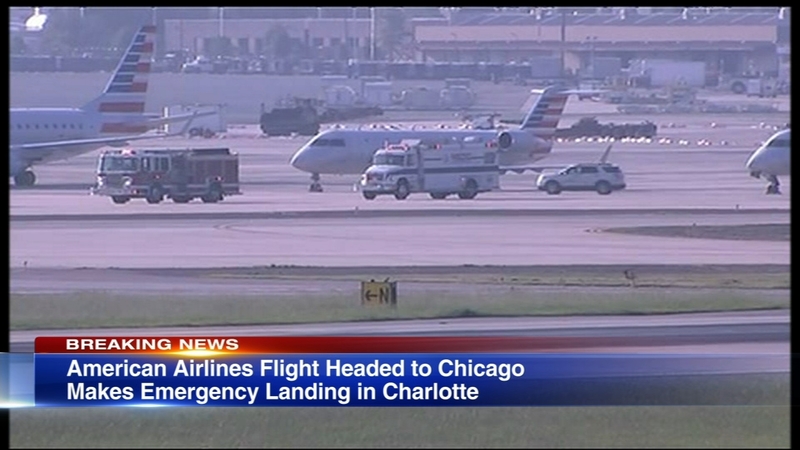 Several witnesses reported seeing flames coming from the airplane while it was in the sky. Matthew Snellings, a passenger on Flight 1668, said he heard a loud noise and felt brisk movement as the plane ascended. The plane continued to climb and circled the airport.

He said he couldn't see smoke or flames, since he was sitting far from the engines. Snellings said he overheard another passenger talking about seeing smoke coming from an engine.

Snellings said the pilot gave passengers updates as the situation unfolded. The pilot declared an emergency after there was a "pressure stall" in one of the engines.

American Airlines officials said the problem was a mechanical issue, not an engine fire.