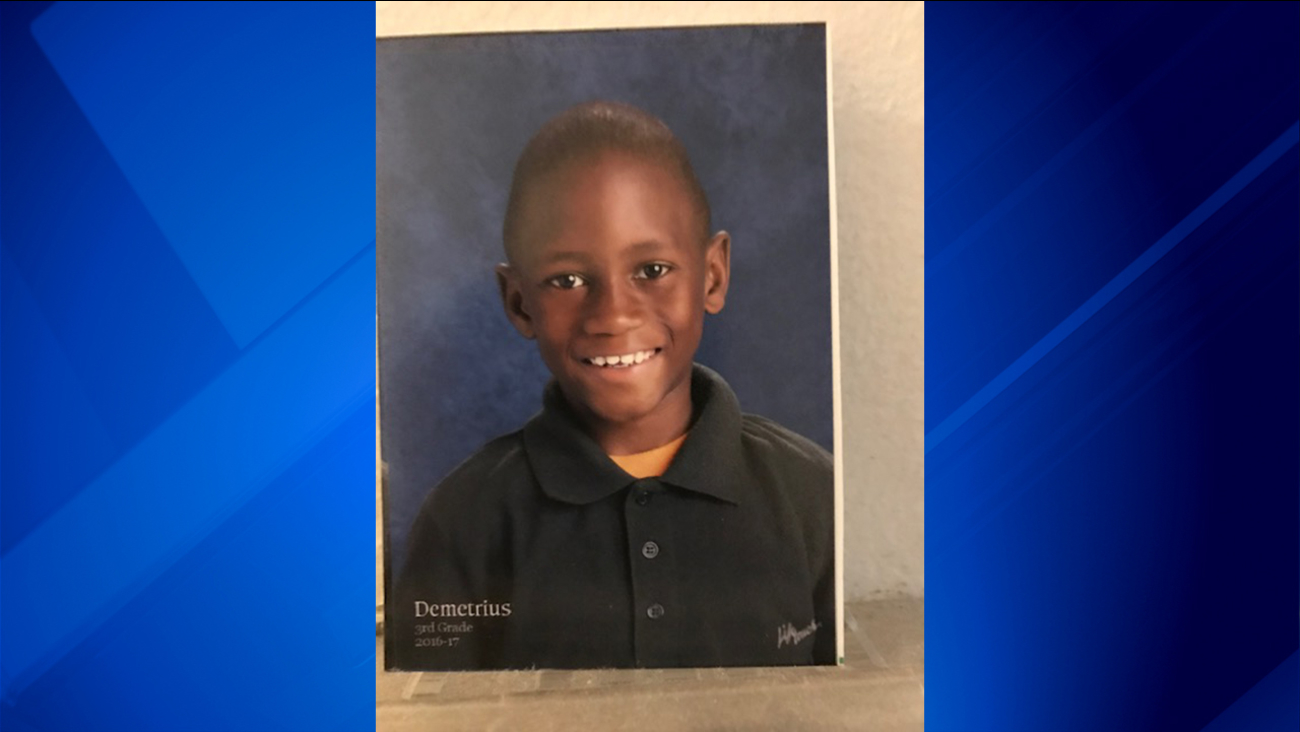 GARY, Ind. -- A 12-year-old Chicago boy was killed in a shooting Saturday in Gary, Indiana.

Demetrius Townsel Jr. was shot near 26th Avenue and Pierce Street in Gary, according to the Lake County coroner's office. He was pronounced dead at 9:36 p.m. at Methodist Hospital Northlake Campus in Gary.

Chicago anti-violence activist Andrew Holmes said the boy's twin brother tried to save his life by putting pressure on the wound.

Demetrius lived in the Back of the Yards on Chicago's South Side, the coroner's office said. His death was ruled a homicide.

His family will hold a press conference in Gary on Monday afternoon to announce a reward for information in the case and call for the shooter to turn themselves in, Holmes said.

The Gary Police Department and the Lake County/Gary Metro Homicide Unit are investigating. Gary police did not respond to requests for details on the shooting Sunday.