Chicago's debt may be worse than expected, mayor tells aldermen 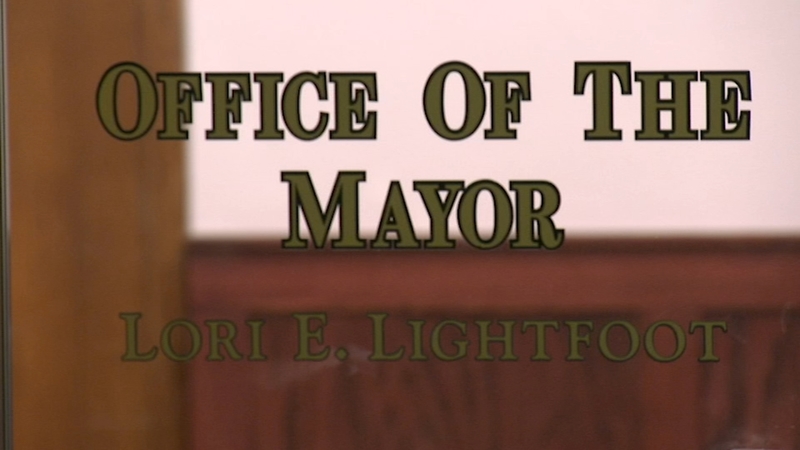 Chicago's debt situation may be worse than expected

CHICAGO (WLS) -- As Mayor Lori Lightfoot prepares to deliver her State of the City address Thursday, there's new information about just how bad the city finances are.

Wednesday afternoon, the latest round of alderman arrived at the mayor's office for their briefing on the State of the City. Similar meetings were also held Tuesday.

The question now is, just how bad is the financial situation?

"I think there's some jaw-dropping moments when we get to that part of the discussion," Mayor Lightfoot said, "and you know we're filling them in on a lot of things that have been circulating and buzzing, and asking for their help."

While the mayor has not talked specifics, one alderman said the city's financial hole could be even worse than the $1 billion previously thought.

"In my rough estimates we're looking anywhere between $1 billion to $1.3 billion in the hole to start off our budget," 15th Ward Alderman Ray Lopez said.

Another alderman said the mayor herself put it between $750 million and $1 billion.

While a group of progressive caucus members are pushing for Lightfoot to avoid a property tax hike or other regressive revenue measures, they praised her cooperative approach.

"Some of the things she's said in our briefings, I was very excited about and I think that she's asking us for revenue sources which is good. It's another collaborative effort. If we can collaborate together to get this budget balanced, I think we'll be doing okay," said 10th Ward Alderman Sue Sadlowski.

The mayor cautioned that Thursday's State of the City address will not have a lot of specific details for solving the financial crisis.

"It's about the start of a transparent process to let people know where we are, where we've come and what we see as the path forward and asking people for their help," Lightfoot said.

Lightfoot added she's not ready to talk about counting votes for how her ideas might go over when she actually presents a budget in October.