Burglaries reported on Near North Side 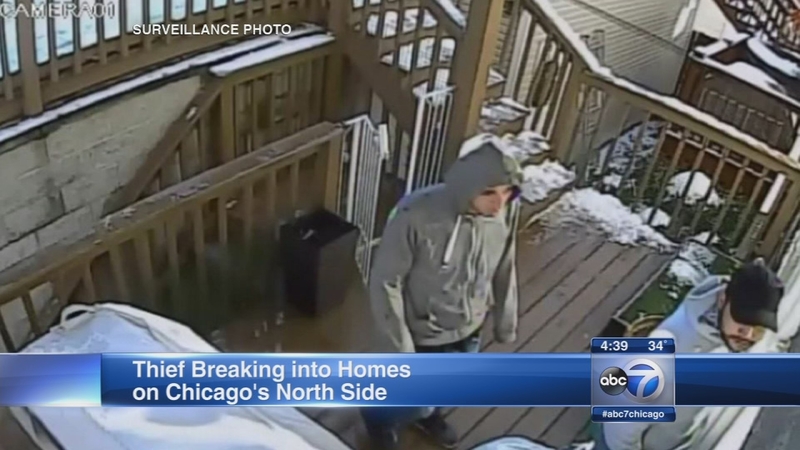 2 wanted in Near North Side burglaries

CHICAGO -- Chicago police warned homeowners that two thieves are hitting homes on the Near North Side.

Officials released a picture of the men wanted in connection with a series of burglaries, usually occurring during the late afternoon hours. The men break into a glass window or door, authorities said. The photo comes from a surveillance cameras.

Chicago police warn homeowners to be aware of their surroundings, keep the perimeter of their area well lit, doors and windows locked and report suspicious activity.

Victims of break-ins should call police immediately and not touch any of the surroundings.