According to Chicago Police Department data, the number of carjackings - legally referred to as vehicular hijackings - are down 86% since January 2021.

CHICAGO (WLS) -- Chicago streets may be a little safer for motorists now that there's been a significant drop in the number of carjackings in the city.

"We've had approximately 50 officers that we've embedded into each detective division and they are working closely with the detectives," Deputy Chief of Detectives Rahman Muhammad.

The deputy chief of detectives credits not only to the work of the Chicago Police Department Vehicular Hijacking Taskforce - which is comprised of local and federal law enforcement partners - for the decline, but also the public, who he said is more aware.

"They are definitely looking around and if they see something, we've noticed that they are often times saying something," Muhammad said.

According to Chicago Police Department data, the number of carjackings - legally referred to as vehicular hijackings - are down 86% since January 2021.

Some neighborhoods hard hit by the violent surge are also seeing a difference. In Alderman Michele Smith's 43rd Ward on the North Side, they've had six confirmed carjackings there since the beginning of the year, including one Tuesday night.

RELATED | Lyft driver attacked, carjacked in Englewood after telling couple not to vape in his car

In a statement, Smith added, "The reduction in incidents is encouraging and proves the strategy is working. We had our first carjacking in two months last night, so there is still more work to do."

Louvenia Hood of Mothers Against Violence Everywhere in North Lawndale on the West Side agrees with that. She said even one carjacking is one too many.

"Over in our community, we've had 15 carjackings," Hood said. "One resulted in a murder, the other one was one of our members.

RELATED | Carjacking safety tips: What to do if you're approached by a carjacker

Dr. Williams Yates said the device activates after a small button on the floor is pressed by a driver in trouble.

"There are strobe lights under the car. There's a siren under the car," he explained. "There's a siren in the car piercing at the highest level of sound allowed by law and there's also a camera, that's all activated the minute you press that switch." 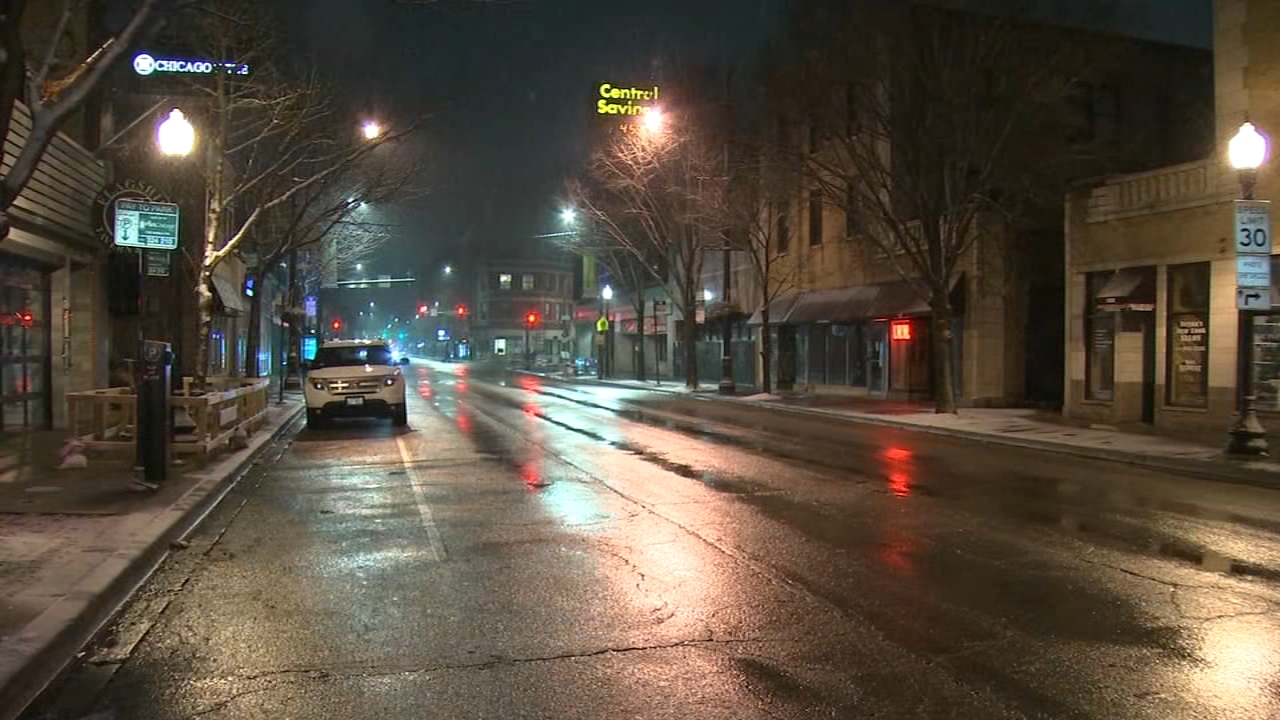