Sun-Times Media Wire
CHICAGO -- At least three ride-share drivers have been carjacked by passengers in recent weeks in Wicker Park on the Northwest Side.

In each incident a ride-share drive arrives to pick up two men, Chicago police said. One man sits in the back and the other enters the front seat, according to police.

The man in the back seat then points a gun at the driver and demands their belongings before telling them to exit the vehicle, police said. The two men then drive off in the vehicle together.

The attack left her bruised and battered, but 21-year-old Isabel Cruz easily could've been killed.

The most recent incident happened Jan. 9 about 7 p.m. in the 1400-block of North Maplewood Avenue, according to police. 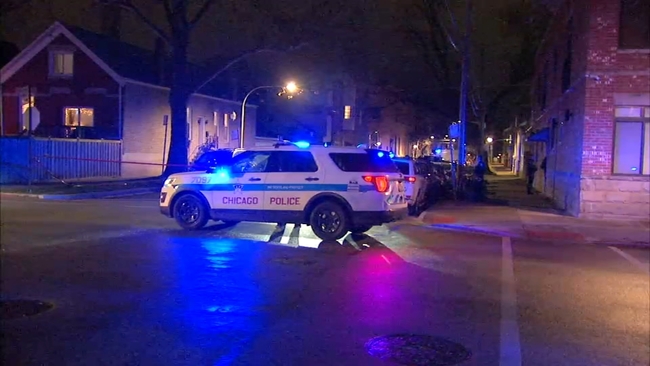 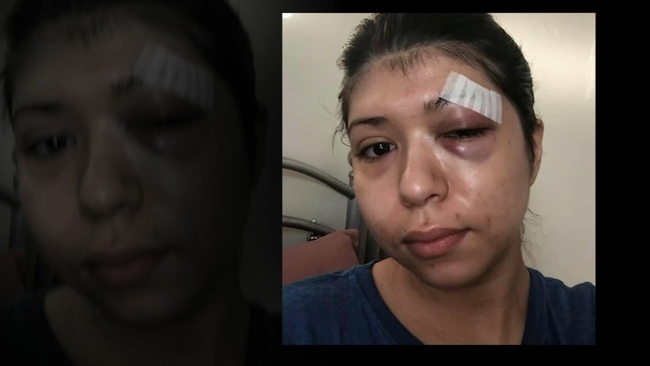 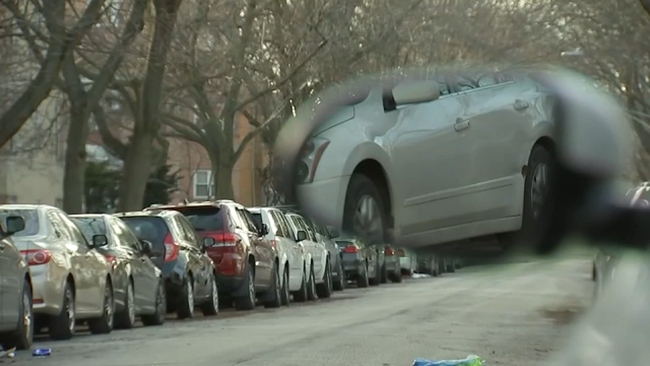