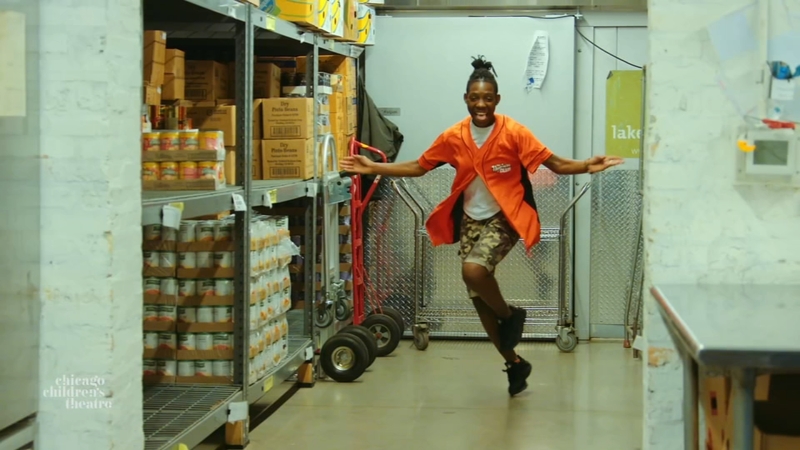 CHICAGO (WLS) -- The Chicago Children's Theatre has partnered up with the Greater Chicago Food Depository to encourage food donation in the city.

Twelve children from the theatre's education program and fan base are featured in the PSA sorting food, having fun, dancing and singing at the Greater Chicago Food Depository's main donation and sorting facility on Chicago's southwest side.

Youth performers from the theatre's Happiness Club also add hip-hop choreography to the music video, filmed inside the Lakeview Pantry.

Development and production of the videos was supported by a $5,000 Acting Up award from the Chicago Community Trust.

The PSA is one of 37 projects to receive an Acting Up award from the Trust to benefit neighborhoods and the public good.