CHICAGO -- A Chicago police officer says he was the target of retaliation for reporting police misconduct.

Officer Jaeho Jung filed a complaint in the Circuit Court of Cook County that alleges other officers fabricated police documents, gathered information from random license plate checks and generated fake radio calls to make it look they were engaging in police work when they were not.

The city's law department said they have not read the complaint and cannot comment. 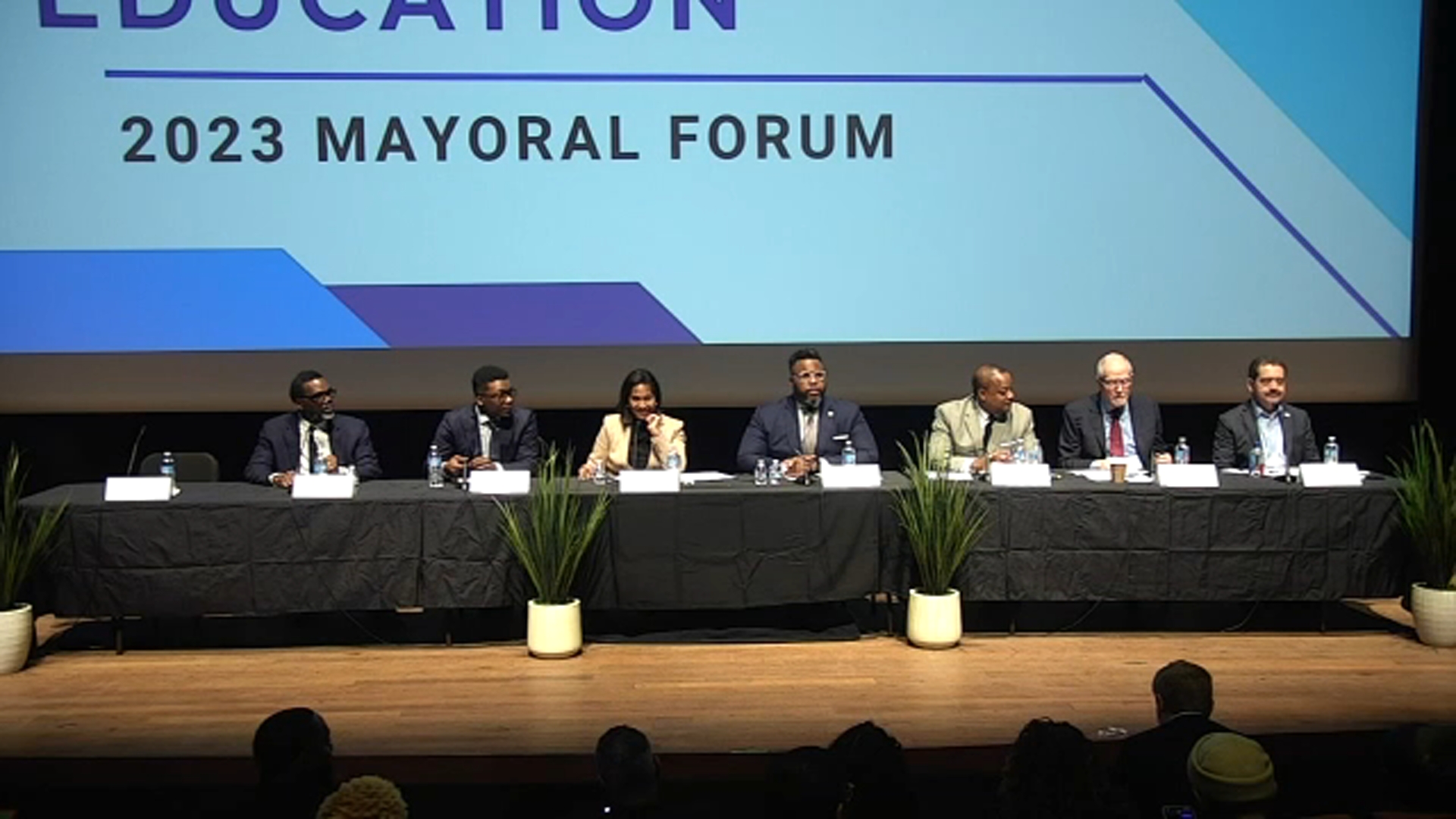 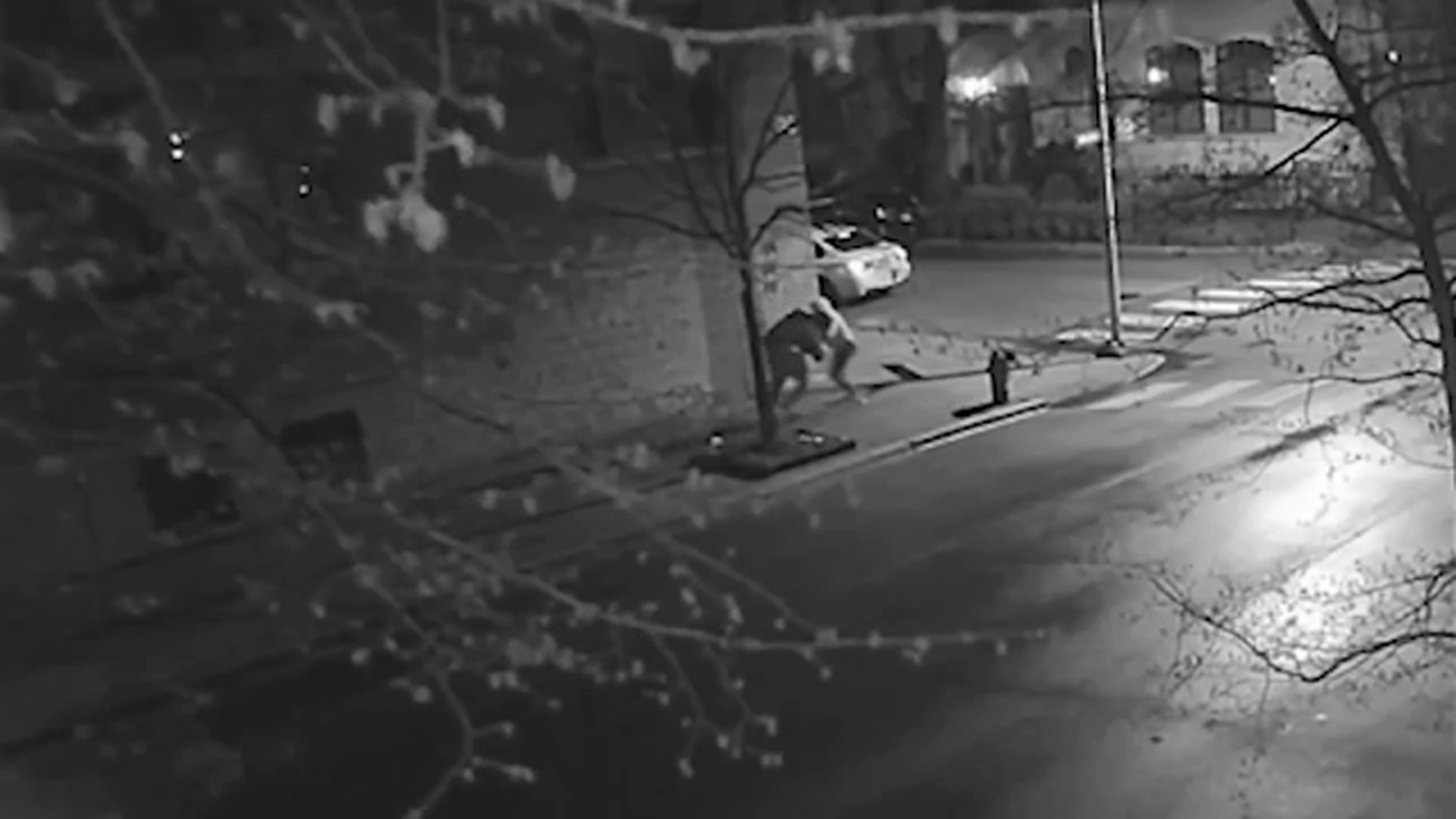