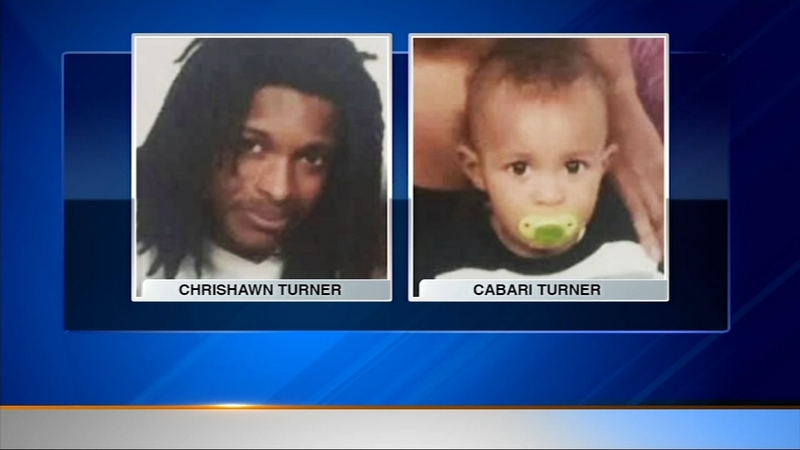 CHICAGO (WLS) -- Three people, including a young boy, were killed and three others injured in a car crash in Englewood Monday night.

Cowan's cousin, Jamal Cowan, is dealing both with his grief and anger as he questions the events that led up to the fatal crash.

Police said after 7 p.m., officers in a marked squad saw a car speeding eastbound on 69th Street and tried to pursue the car, but then stopped.

The car then ran through a red light at 69th Street and Loomis Avenue and crashed into another vehicle. That impact caused the car to hit two other vehicles stopped at the intersection.

Some dispute that the police stopped chasing the car before the fatal crash.

Three other people - a 2-year-old girl, a 26-year-old woman and a 43-year-old woman - were injured. They were transported to hospitals, where their conditions stabilized.