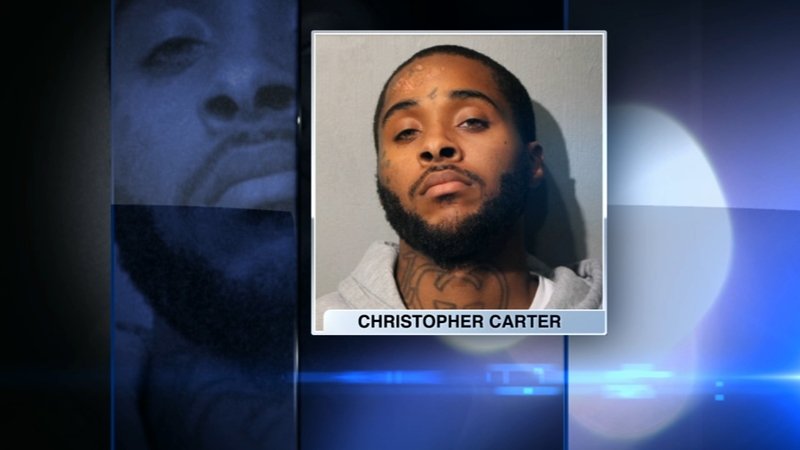 Man charged in Englewood hit-and-run that killed 3, including boy

CHICAGO (WLS) -- A man has been charged in a hit-and-run that killed three people, including a 3-year-old boy, in the Englewood neighborhood last month, Chicago police said.

Police said they were chasing Christopher Carter, 27, when he ran a red light and crashed into another car in the 6900-block of South Bishop Street on October 1.

Chrishawn Turner, 25, and his 3-year-old son, Cabari, died in the crash along with Antonio Cowan, 24.