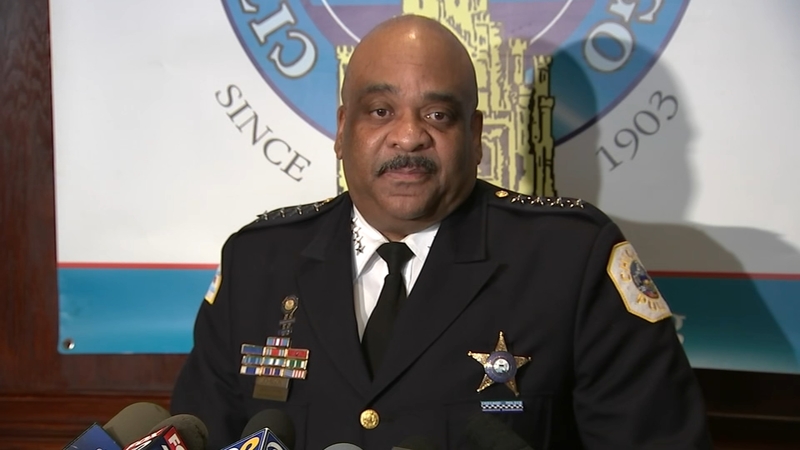 CHICAGO (WLS) -- Chicago Police Superintendent Eddie Johnson spoke before the City Club of Chicago Thursday morning and said he believes the city is on the right path and has turned a corner since 2016 when murders and shootings were near record highs.

"I am pleased to report that crime was down in all major categories this summer compared to last summer," Johnson said.

Johnson gave CPD a positive report card for the summer and talked about what's ahead in his future.

The superintendent spoke to a room full of City Club members in River North over breakfast Thursday morning, telling them in part that the success was based largely on technology. Cops are now using real time video from surveillance cameras from all over the city to track down suspects.

"So I will say this, if you decide to commit a crime, there's a good possibility you're gonna be caught on video," Johnson said.

But Chicago's homicide clearance rate has faced criticism for being low, hovering at 17 percent.

Johnson says if you don't base it on the current calendar year, it's closer to 50 percent, which is in line with other major cities.

Meanwhile, Mayor Lori Lightfoot has kept the top cop in his spot since she took office and Johnson says he's not concerned about talk regarding his job safety.

"We've got a wonderful relationship. We've made a lot of progress since she's been in office so we'll continue to work in that direction and the other stuff, you know I really don't worry about that," Johnson said.