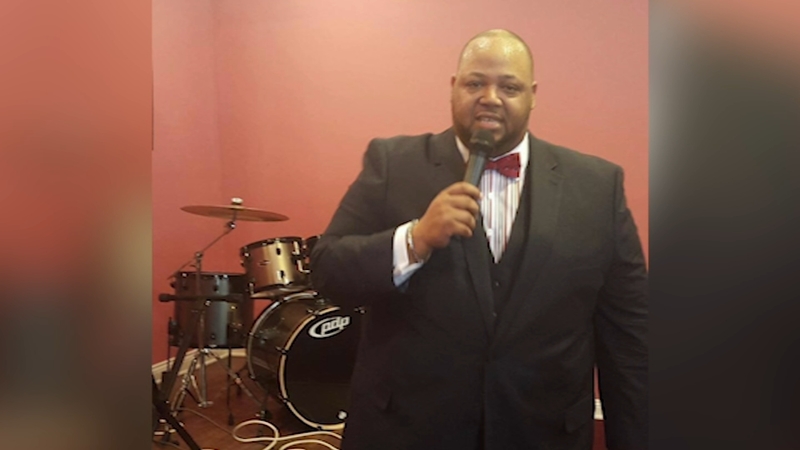 CHICAGO (WLS) -- A Chicago pastor has been charged with stealing hundreds of thousands of dollars from a food program that feeds needy children.

In an eight-page indictment, federal prosecutors outlined a case against Clarence Smith. They said he fraudulently received more than $900,000 through the New Life Community Ministries from the Illinois State Board of Education.

The money was administered to the Board of Education for a federally-funded food program. According to the indictment, Smith allegedly took the money but was not following through in providing meals to poor children at Smith's North Lawndale church.

Some neighbors said Smith's mission seemed true years ago, but they wondered what was going on recently.

"He was coming around in Jordans and Bentleys and new cars, and I'm like, wait a minute, pastors don't do that," said Ravin Cosey, a North Lawndale resident.

"It is so infuriating," said Shameka Turner, who is part of the Residents Association of the West Side.

Turner had never heard of Smith, but saw Friday's headlines.

"I feel like there are a lot of people who get funded who say they are helping us but in actuality they are not," she said.

Reverend Smith spoke with ABC7 by phone Friday and later offered a statement, saying in part, "I totally deny any and all allegations of fraud. I've served the community for years and will let this play out in court."

Late Friday the Illinois State Board of Education confirmed that New Life Community Ministries was terminated in 2016 for not providing records of meals claimed.