Our Chicago: Police deal with shootings, carjackings and theft as crime continues in city, suburbs 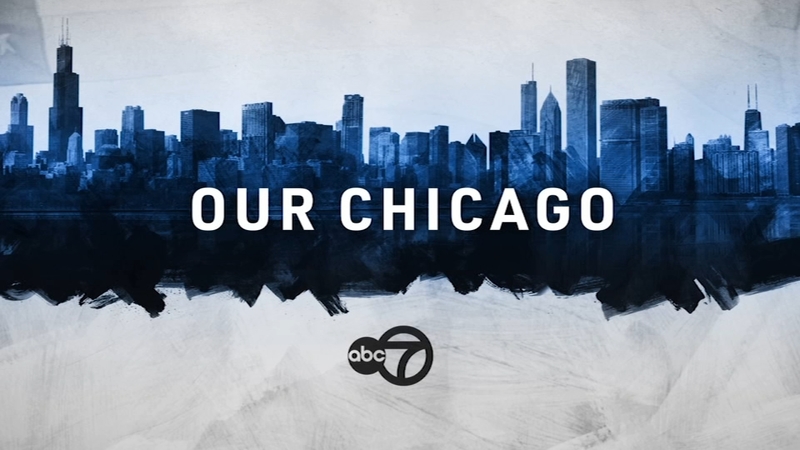 CHICAGO (WLS) -- Saying "enough is enough," President Joe Biden pledged on Thursday that the federal government would step up its fight against gun violence.

He made this promise during a visit to New York City, but it's a problem nationwide.

Last year, there were more than 800 homicides in Chicago. That's the most since 1995.

And according to Chicago police data, there were more than 2,100 carjackings in the city last year.

Then there have been brazen robberies in recent months, often at high-end stores. Recently released numbers for January 2022 show that homicides, robberies and carjackings are down compared to January 2021. But the ABC 7 data team found they're not at pre-pandemic levels. So what's behind the numbers?

And how do you get people with information on violent crimes to come forward?

"We need to incentivize the citizens to come forward and protect them," said Farrell. "When they go to court, we need to make them anonymous. We need to offer more anonymous tip lines and anonymous tip apps and they can relay information about crimes to law enforcement so they can be investigated and stay anonymous."

These crimes aren't just happening in the city.

Suburban police departments have been dealing with violence as well. James Kruger is the former chief of the Oak Brook Police Department. Just two days before Christmas, there was a shooting at Oakbrook Center Mall. He said it appeared the shooting happened as the result of a "by chance" meeting of individuals with a previous history or issues. Kruger was previously the president of the Illinois Association of Chiefs of Police. His concern as departments across the state deal with these crimes is "recruitment and retention."