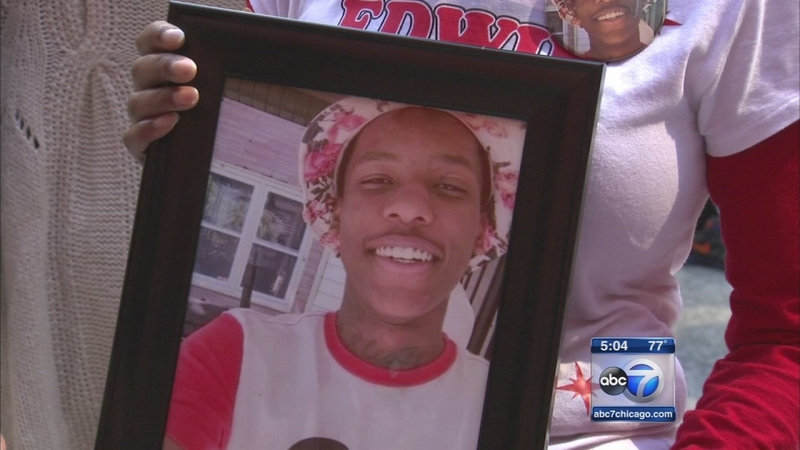 CHICAGO (WLS) -- Many have heard about Chicago's surge in murders, but numbers from the Chicago Police Department show just how few of them have actually been solved.

As of the third week of June, there have been 307 murders in Chicago in 2016, but only 63 of them have been solved. Police correctly argue that it can take weeks, months, in some cases years to track down a killer, but the numbers show justice comes far more slowly in Chicago compared with the rest of the country.

At a gun control rally Wednesday mothers mourn the loss of children, holding their pictures and holding out hope.

"I haven't lost hope that his case will be solved. We just need more people to speak up," says Johneece Cobb, whose nephew's murder remains unsolved. That killing took place 17 months ago and is one of hundreds of unsolved cases in the city.

Chicago police stats show just 34 percent of murders are solved within a year, meaning there is a 66 percent chance of getting away with murder in the city of Chicago.

"They're not prosecuted, they're not charged. They're not even caught. So it's hardening. It makes it seem like our children have died in vain," Cobb says.

Chicago's 34 percent rate pales in comparison to the national clearance rate of 64 percent.

"Yeah, I think they do. I was told when I was putting up flyers by a young lady who went to school with Tyler, she said, 'You're not going to ever find his killer,'" Cherry says.