Murders, shootings up; overall crime down halfway through 2020: CPD report 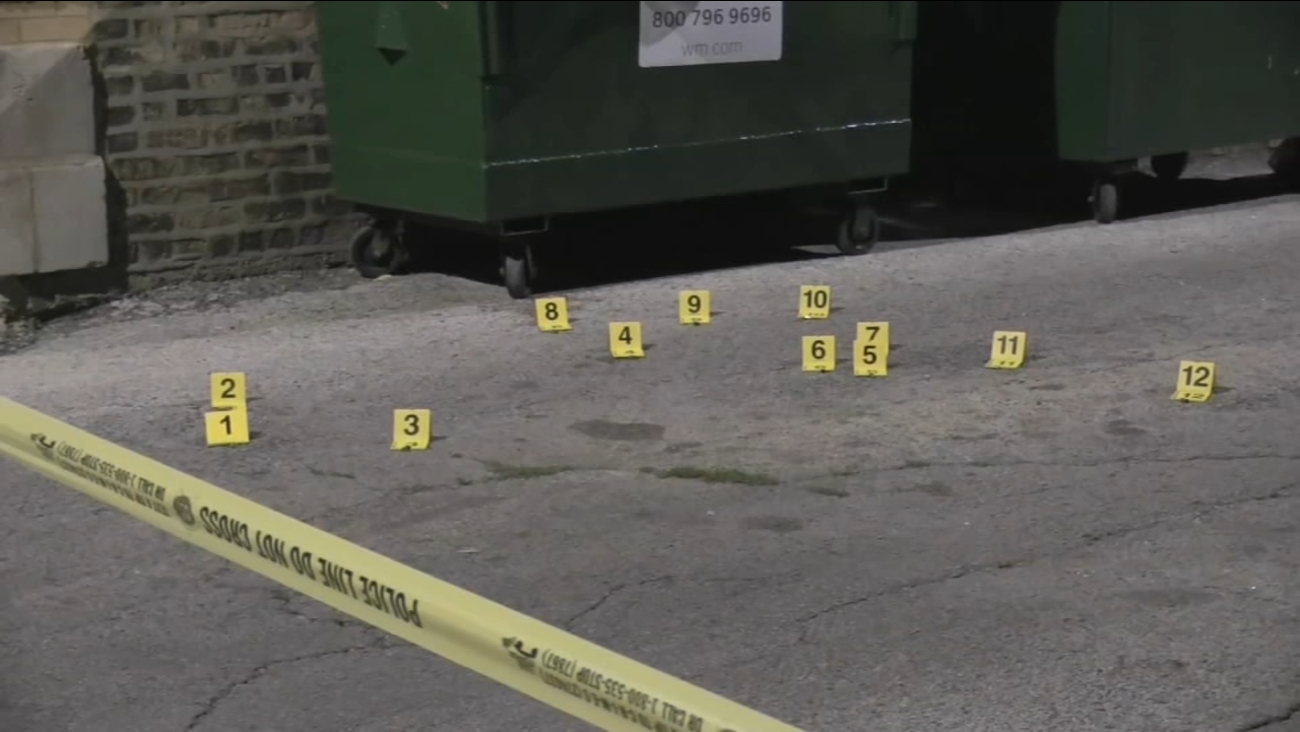 The city will be announcing its anti-violence strategy later this week, and these community leaders are urging the mayor to look at some different kinds of solutions.

CHICAGO -- Shootings and murders rose significantly in June compared to the same month last year, though overall crime is down at the halfway point of 2020, according to statistics released Wednesday by the Chicago Police Department.

The 9% drop through the end of June is for the general category including murder, criminal sexual assault, robbery, aggravated battery, burglary, theft and vehicle theft, according to a statement from police.

Overall crime statistics for June alone were not immediately available.

Six months into the year, 329 people have been killed in Chicago, an increase of about 34% from the 246 homicides during the same period last year, according to police.

Shootings across the city increased by 75% last month alone, with 424 shootings in June 2020 compared to 242 in June 2019, according to police statistics.

In June, the city saw its highest number of gun violence victims in a single weekend this year.

The city has already seen more than 300 homicides this year, blowing past the benchmark that Supt. David Brown challenged the police department to stay under in April.