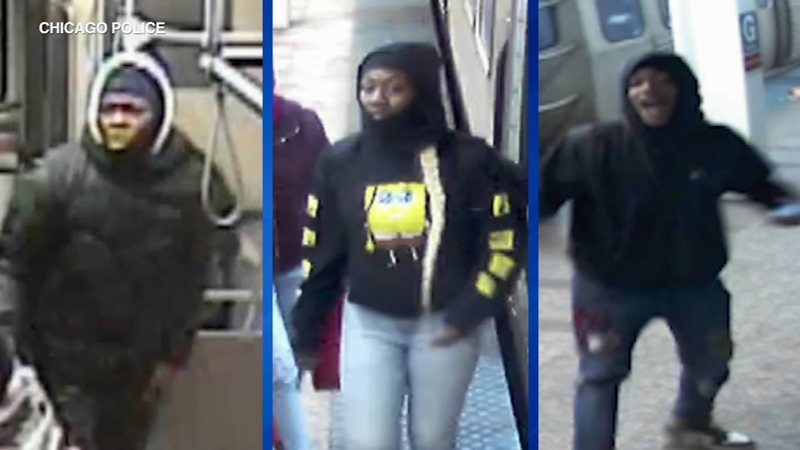 CHICAGO (WLS) -- The CTA said it will strategically deploy its contracted security patrols on the Red and Blue line trains to stem the increase in crime.

There have been several robberies within the past week.

Shots were fired outside the CTA Grand Red Line station in River North for the 2nd time in several hours after a teen was fatally shot Monday morning.

The CTA said guards will have a more visible presence on the system during key hours of operation.

Friday morning, Chicago police released photos of three people suspect of attacking and robbing a man on the Red Line.

It happened Monday at the Grand Station in the Near North Side neighborhood.