The Cubs long-standing struggles are part of what inspired singer songwriter Steve Goodman over 30 years ago, when he wrote a song which has become an anthem for the Cubs.

CHICAGO (WLS) -- It was a couple of tough days for the Chicago Cubs in New York this weekend, but tough days are not an unknown for this team who has not won a pennant since 1945. That struggle is part of what inspired singer songwriter Steve Goodman over 30 years ago, when he wrote a song which has become an anthem for the Cubs.

"When you hear 41,000 maniac Cubs fans singing "Go Cubs Go" after they won the NLDS, it was just outrageous," David Goodman said.

"Go Cubs Go!" Over the years the song has become synonymous with the Chicago Cubs. Written in 1984 by singer songwriter Steve Goodman, it is now played at every home game at Wrigley Field. He was, as his brother David said, like many others, a long-suffering Cubs fan.

"He'd written a song called 'A Dying Cubs Fan's Last Request' and then for some odd reason they got a hold of him and said, 'We'd rather have you on the inside singing out than on the outside singing it,' so they asked if he'd come up with a piece."

Steve Goodman died just months after writing the song and four days before the Cubs made the 1984 playoffs. Thirty-one years later, Cubs fans are still long-suffering, but now there is real hope. Despite a rocky start against the Mets in the NLCS, fans believe 2015 is the year "Go Cubs Go" might finally be played inside Wrigley Field during a World Series game.

The Cubs take on the Mets in Game 3 of the NLCS Tuesday evening at Wrigley Field. 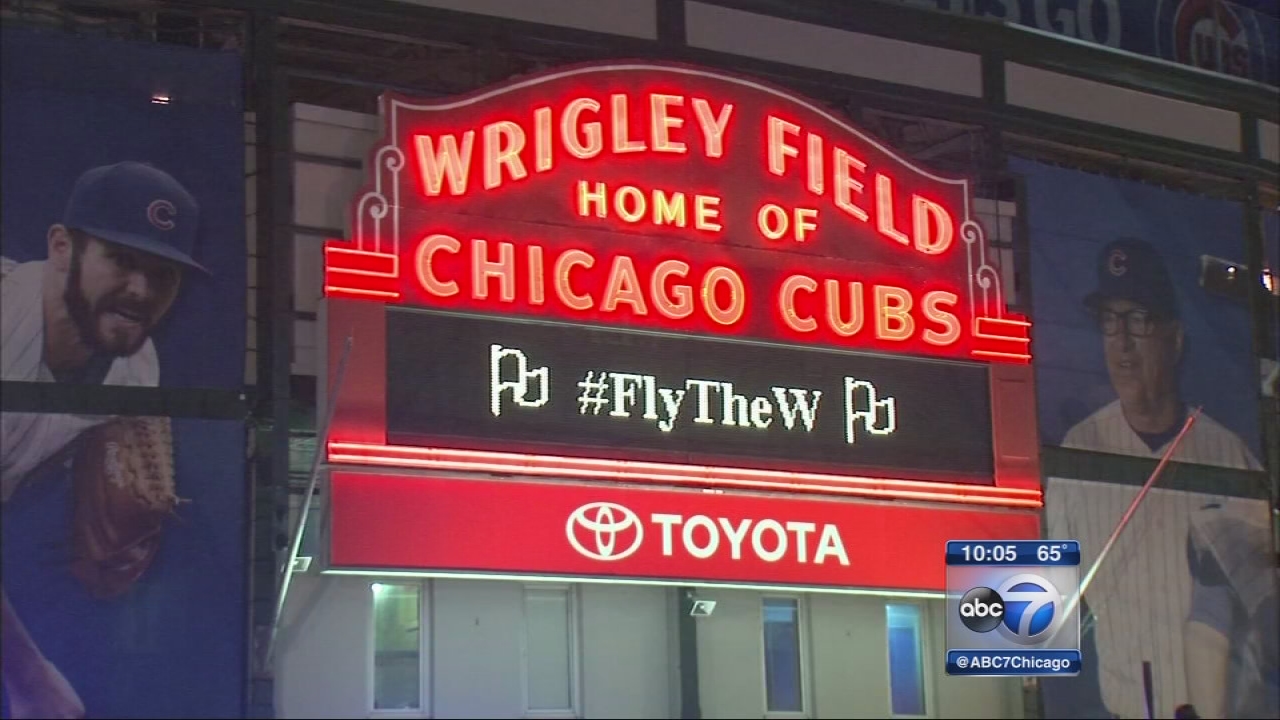